Who are the most Powerful people in History? Let’s find out here with us.
History is filled with several incidents and cases with a number of people involved in their occurrences. Usually, a case revolves around some special character and we’re discussing some of those special people here in the list below. The question is what makes them special among others? It’s the power and influence actually. Power seems attractive and eye-catching therefore great rulers and leaders in the past are still discussed by us even in the 21st century. Their strategies, policies and their actions were so smart that they are still remembered and the incidents related to are prevalent. In fact, the decisions they took in the past still have a significant effect on several verdicts and conclusions. Following are the top 10 most powerful and dominant men in the history: 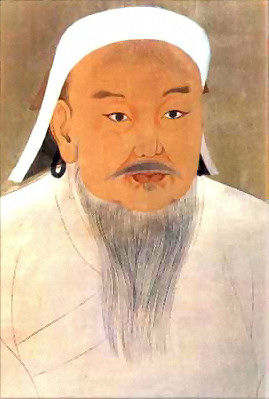 Genghis Khan ( 1162 – 18 August 1227), born Temujin, was the founder and Great Khan (emperor) of the Mongol Empire, which became the largest contiguous empire in history after his demise. He came to power by uniting many…Read More 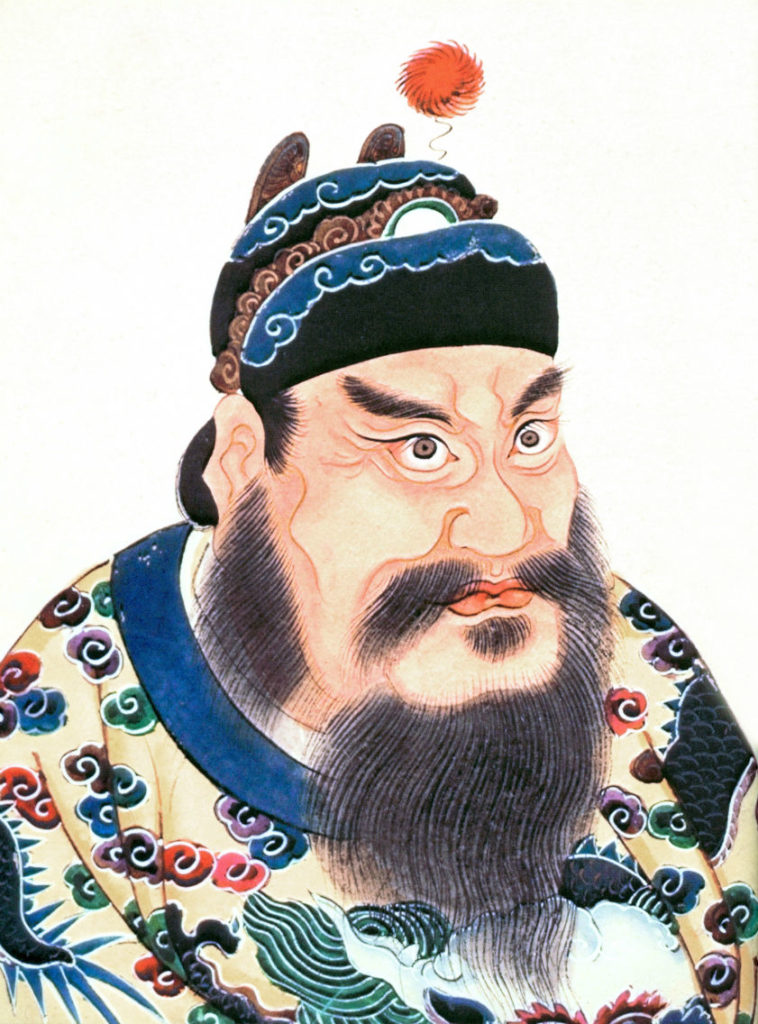 Qin Shi Huang (260–210 BC), personal name Ying Zheng, was the King of the state of Qin (r. 246–221 BC) who conquered all other Warring States and united China in 221 BC. Rather than maintain the title of king borne by the Shang and Zhou rulers, he ruled as the First Emperor of the Qin dynasty from…Read More 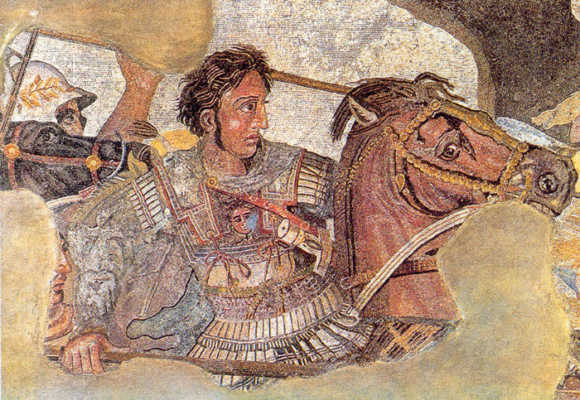 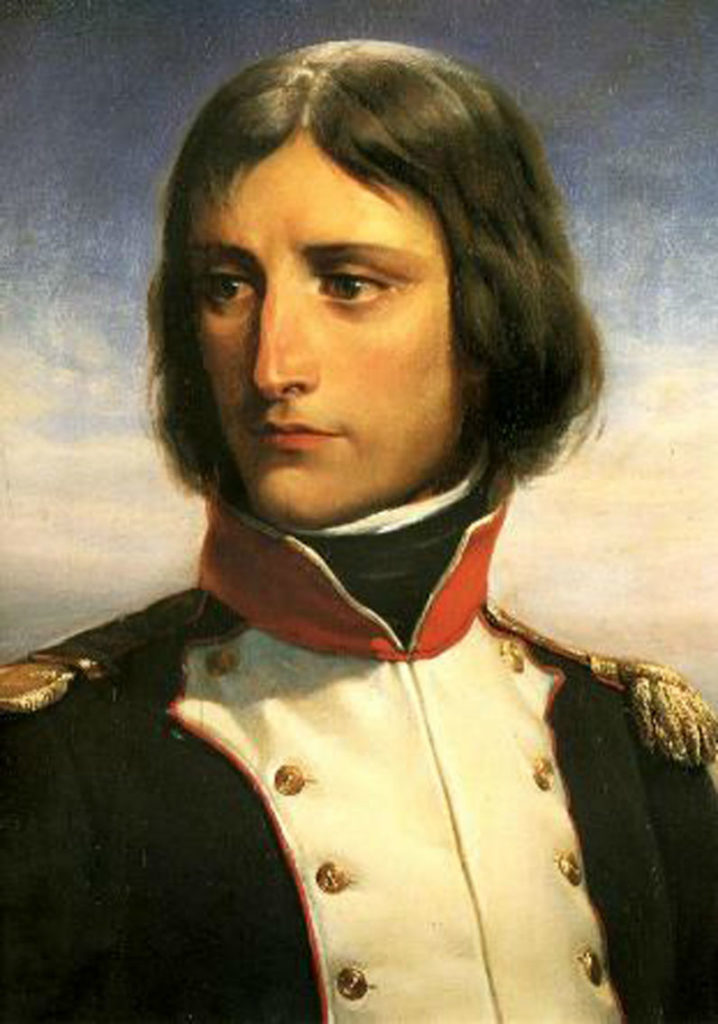 Napoleon Bonaparte (French-born Napoleone di Buonaparte; 15 August 1769 – 5 May 1821) was a French military and political leader who rose to prominence during the French Revolution and led several successful campaigns during the Revolutionary Wars. As Napoleon I, he was…Read More 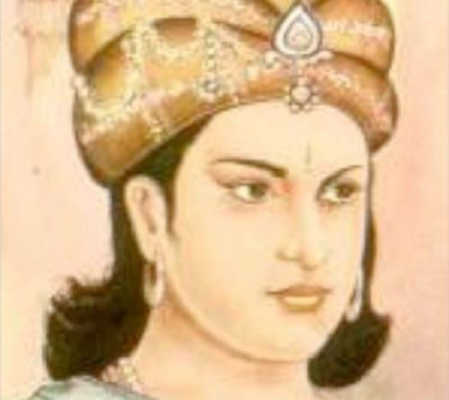 Ashoka Maurya (IAST: Asoka 304–232 BCE), commonly known as Ashoka and Ashoka the Great, was an Indian emperor of the Maurya Dynasty who ruled almost all of the Indian subcontinent from c. 268 to 232 BCE. One of India’s greatest emperors, Ashoka reigned over a realm that stretched…Read More 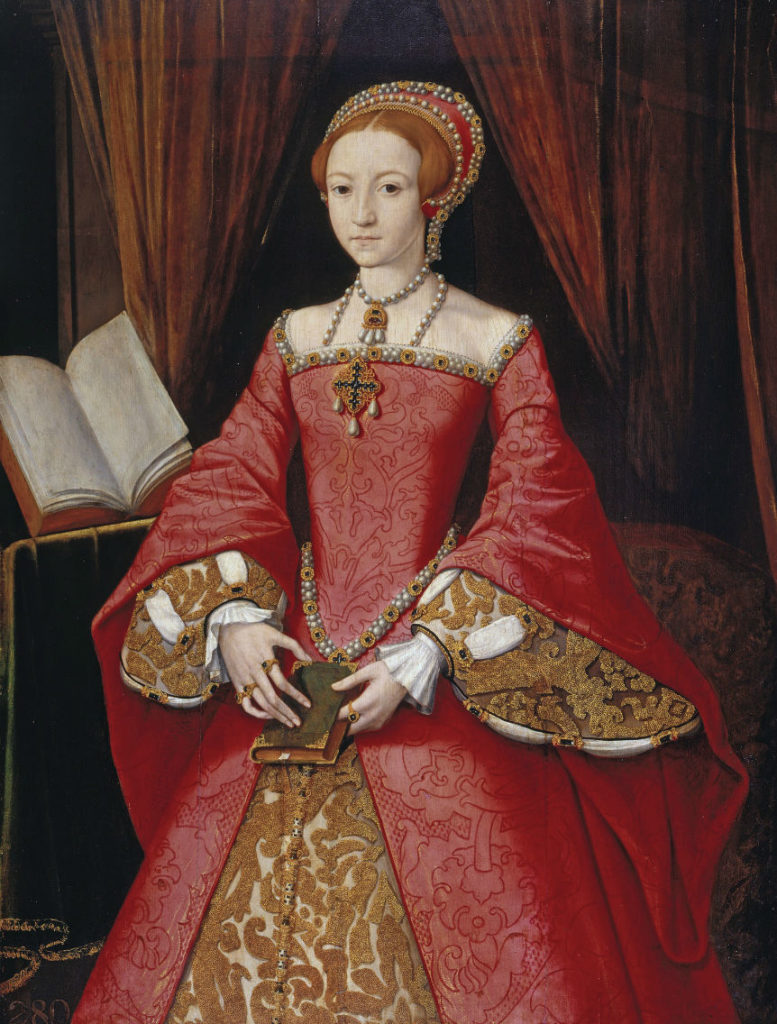 Elizabeth I (7 September 1533 – 24 March 1603) was Queen of England and Ireland from 17 November 1558 until her death. Sometimes called The Virgin Queen, Gloriana or Good Queen Bess, the childless Elizabeth was the fifth and last monarch of the Tudor dynasty. Elizabeth was the daughter….Read More 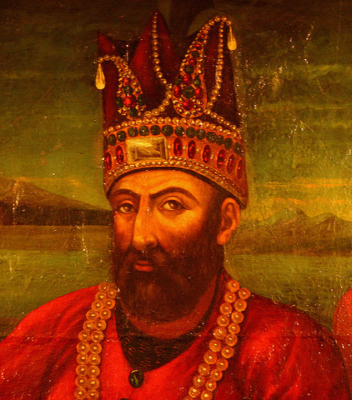 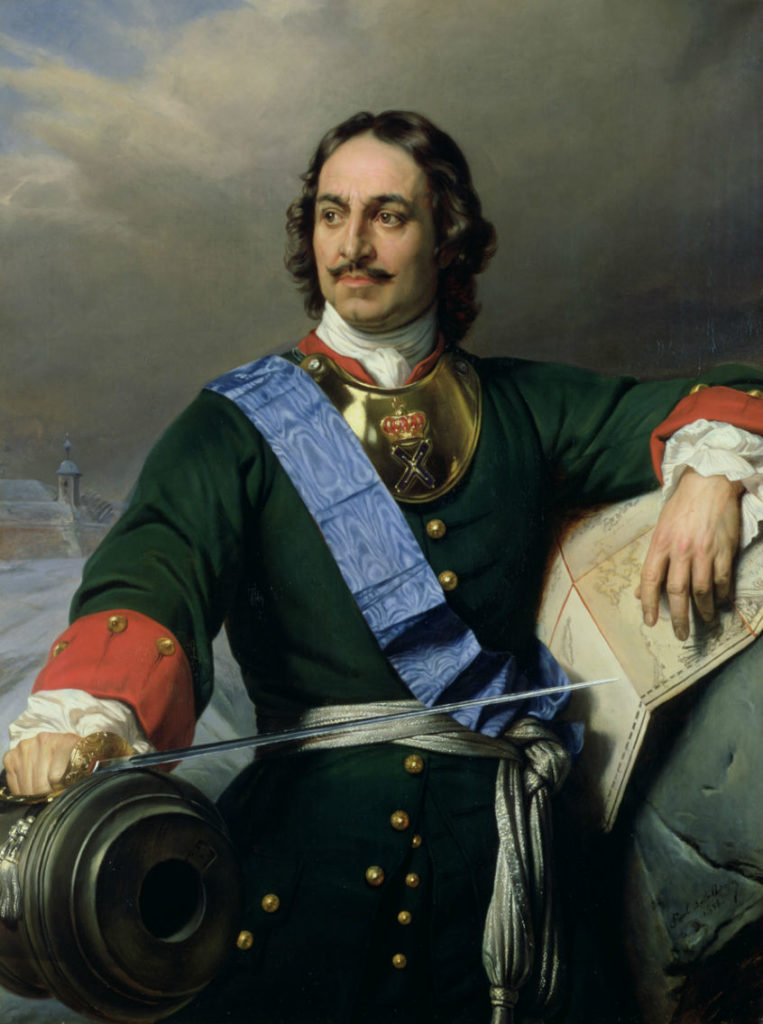 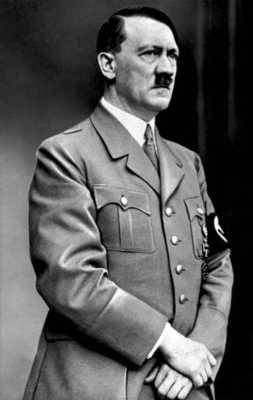 Adolf Hitler (20 April 1889 – 30 April 1945) was an Austrian-born German politician who was the leader of the Nazi Party (NSDAP),Chancellor of Germany from 1933 to 1945, and Fuhrer (“leader”) of Nazi Germany from 1934 to 1945. He was effectively dictator of Nazi Germany, and was at the centre of World War II in Europe and the Holocaust. Hitler was a decorated veteran of World War I. He joined the…Read More 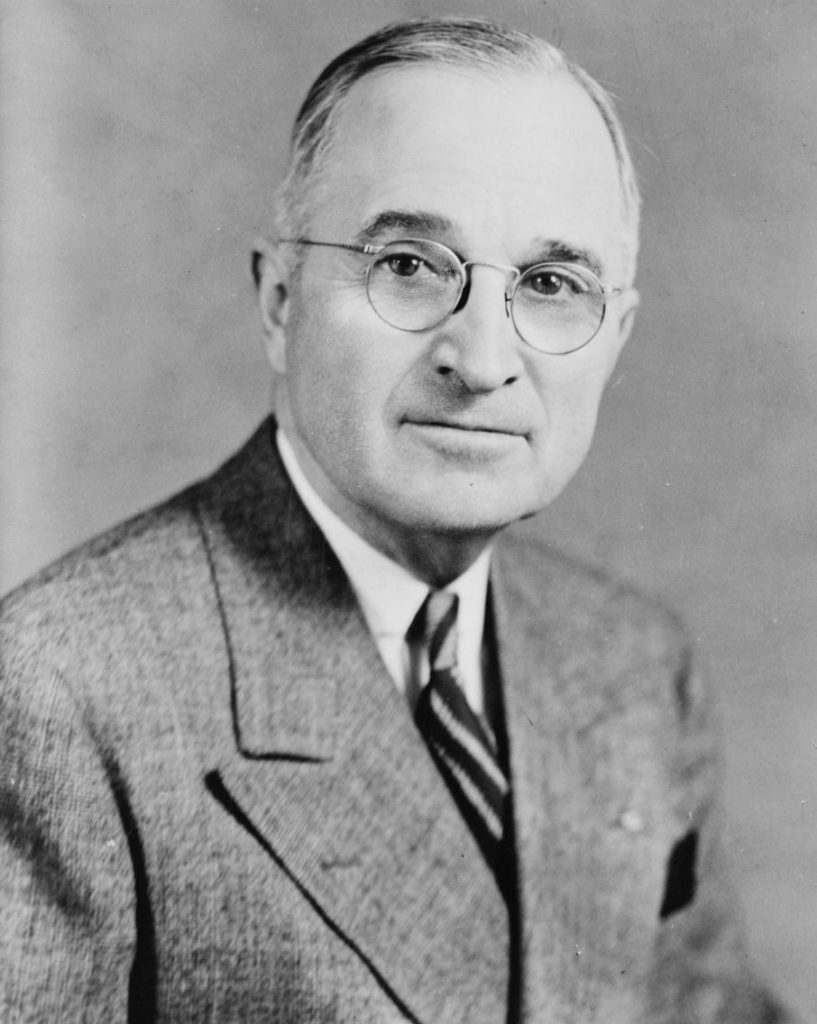 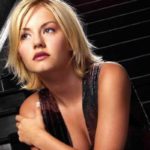 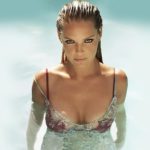