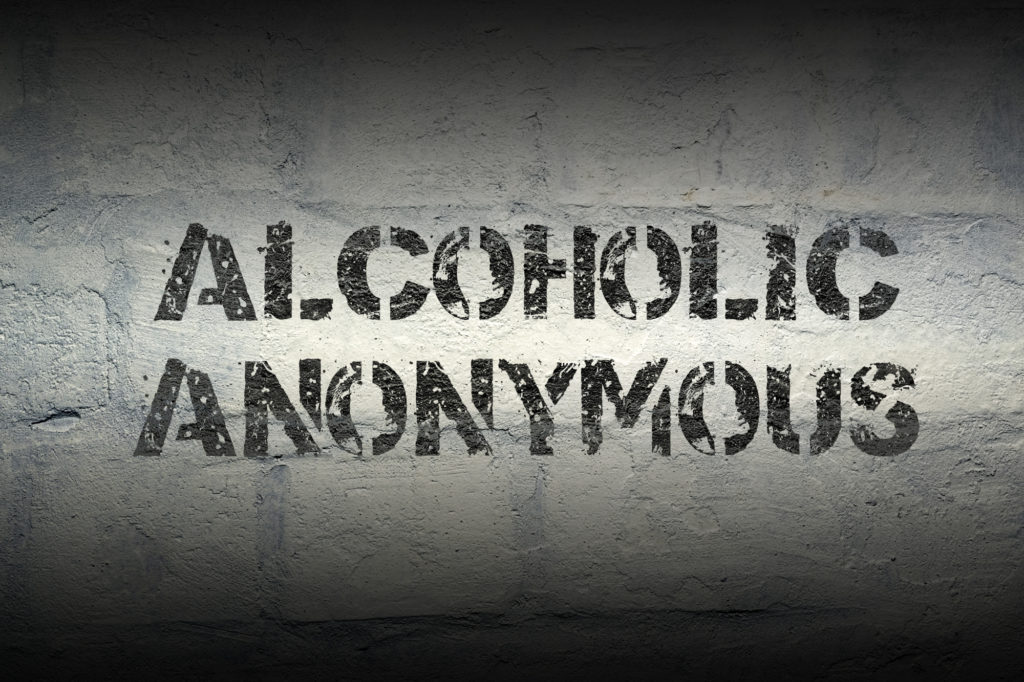 On June 10th 2018, Alcoholics Anonymous celebrated the 83rd anniversary of its first meeting.

The history of Alcoholics Anonymous extends a little further back though. The credit goes to two men known as Dr. Bob and Bill W.

AA does not keep an official tally of its member’s successes and failures, but has about 2 million members in 181 countries worldwide.

Here’s how it all began.

The History of Alcoholics Anonymous

The Big Book of Alcoholics Anonymous describes the history of AA from the perspective of founder member, Bill W.

In true AA fashion, it consists of his life story, his failings as an alcoholic, and his eventual path to sobriety.

Included in this chapter, is his account of the first unofficial AA meeting between himself and his old drinking pal, Ebby.

Having being sober for several months, Ebby explained how he had managed to abstain from liquor. Ebby had found God, thanks to the teachings of the Oxford Group.

Bill wasn’t too keen on the concept of religion but he was willing to listen to anything at this point.

Ebby went on to explain that he had only remained sober thanks to sharing his story with other alcoholics.

That seemed easy enough. Now Bill was paying attention. He agreed to try it out and joined Ebby in visiting suffering alcoholics in the neighborhood.

Although the pair met with little success, the system worked. Bill stayed sober.

And Then There Were Two

The Oxford Group’s Philosophy has a strong Christian focus. This approach did not work for everyone, including Dr. Bob, who soon heard of Bill’s ongoing sobriety.

Bill agreed to help. After a month, in which Bill and his wife moved in with Dr. Bob, he managed to achieve lasting sobriety. Eager to remain sober, they set out together to try and help fellow alcoholics in their hometown of Akron.

During that summer of 1935, two of AA’s most important principles emerged. These are:

One by one they helped others to stop drinking for good and the fledgling AA movement started to gain momentum. They held the first few organized meetings and began work on the Big Book of Alcoholics Anonymous.

The Big Book is a guide and source of comfort to alcoholics who can’t reach out to other alcoholics. In the end, it became a kind of handbook for the organization.

Both men who founded Alcoholics Anonymous soon parted ways with the Oxford Group. Yet, there are many similarities between AA’s main principles and the Oxford Group’s traditions.

They published the Big Book in 1939, thanks to funds collected from fellow AA members. By then the fledgling Akron fellowship had 3 groups and 100 sober members.

In the same year, one of the original members of the Akron groups, Clarence S, began holding meetings in Cleveland, OH.

News of AA’s success spread like wildfire among those desperate for recovery. The Cleveland Plain Dealer carried a series of articles about this ‘miracle cure’ for alcoholism. Within a few months, the Cleveland branch of AA had over 500 members alone.

In 1941, The Saturday Evening Post published an article about the phenomenon of AA. Groups started to spring up all over the USA, Canada and abroad.

By 1950 there were 100 000 AA members worldwide. Today, there is a meeting of this international fellowship every day somewhere in the world.

How Does AA Work?

Understanding how AA evolved is important for the recovering addict. Alcoholics Anonymous runs on its own steam, powered by the convictions of its members.

It is not a money-making racket, a cult, or an official organization. AA is a fellowship of like-minded folk with one common goal – to help other alcoholics.

The requirement for membership of AA is simply a desire to stay sober. You don’t get penalties for missing a meeting and there are no membership fees.

AA works if you work the program. Millions of people worldwide will agree.

If you or a loved one has an earnest desire to get and stay sober, give Alcoholics Anonymous a chance.

Stopping drinking doesn’t have to be a baptism of fire. Attending a rehab center is the first step to discovering a solution that suits you. This website gives some more detail about the kinds of treatment available.

5 Things You Didn’t Know About the Program

AA does get bad press from those who feel it is not the right fit for them. As a result, there are many misconceptions surrounding Alcoholics Anonymous.

1. AA is Not a Religious Program

When you attend an AA meeting you will hear the word, God. The correct AA terminology is Higher Power, but people say ‘God’. If you are agnostic or even an atheist, don’t let this put you off.

A belief that something more powerful than you can help you to stop drinking is the basis of AA.

Many addicts who are new to recovery prefer to see the AA Fellowship as that ‘something’. Many choose the Christian God as their Higher Power, others prefer to lean on a God of their own invention, nature, or the universe – anything goes.

There is no such thing as a Jewish, Muslim, Hindu, or any other denominational AA meeting.

2. There is no Charge for Attending AA Meetings

During AA meetings, a bag for donations will do the rounds. This money pays for the hire of the venue and for refreshments such as coffee and tea.

Donations are voluntary (although you may feel bad if you leave your wallet at home). The meeting leader will ask those attending for the first time to abstain from donating.

There is no consequence for not contributing to the kitty during your meeting.

3. Meetings Are for Everyone

A very common misconception is that AA is only for old people.

Attend a meeting and you will find out that this is not true. AA is for alcoholics trying to recover. Alcoholism is not a disease of the aged.

You will find people from all walks of life at 12-step meetings. Some may have been sober for decades, others may have fallen off the wagon the night before.

It doesn’t matter where you come from, it matters that you are there.

4. You Don’t Have to Have a Sponsor

Getting a sponsor to help you navigate through your sobriety is helpful but not imperative. You can approach any AA member with your difficulties.

It’s easy to break this unspoken rule, but nobody does. AA members do not gossip or tell tales outside of meetings. If you do, you are placing your own sobriety at risk.

Throughout the history of Alcoholics Anonymous, millions of people have benefitted from the program.

If you are reading this with a loved one’s welfare in mind, take the first steps by staging an intervention to get them the help they need.

Keep reading our blog for interesting information on the things you sometimes wonder about. 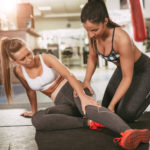 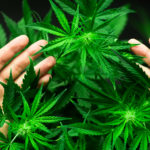