After reading this article, you’ll come to know what the top 10 greatest adult Russian movies are. 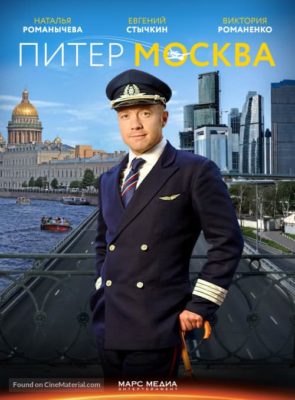 Piter Moskva is a 2010 movie about a lesbian affair having two girlfriends enjoying and seeking pleasure in a sexual affair. The two girls ‘Tanya’ and ‘Flora’ are the two main characters of the movie. The movie is written and directed by Dmitry Gribanoff. The word ‘Moskva’ means ‘Moscow’ in the Russian language. The movie shows all the twists the girls will be encountering being in the intimate and passionate relationship with each other. Don’t miss to watch this interesting movie and to view one of the best adult movies ever. 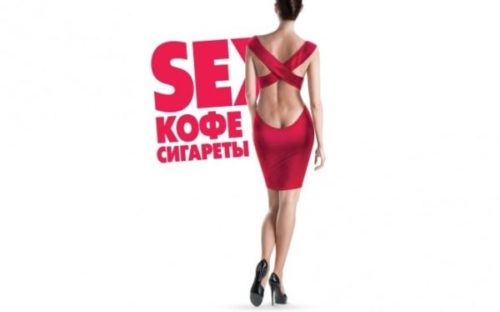 Let’s check out another masterpiece of the Russian adult industry with the most fascinating intimate scenes ever. The 2014 adult Russian movie is a perfect combo of comedy, drama, and music. The movie is basically a collection of 11 tempting stories of different people engaging in such activities. The film depicts the lust and desirability which exist within the nature of the human being whether in the form of homosexuality or heterosexuality. Actually, the tagline of the movie is ‘Comedy for adults’ and within 85 minutes of the exciting journey, you’ll definitely get goosebumps on your skin.

The movie is directed by Larisa Isaeva in 2008 starring Ignat Akrachkov, Galina Bazarkina, and Natalya Batrak. It is a love story between an ordinary guy and a member of the anti-sex community. Although, the lady was crazily in love with the guy, but being an asexual girl she wants to get married without having sex. Check out, what the couple will do to make their relationship last longer. The plot of the movie is unique and a based on a rare happening and a story filled with curiosity. 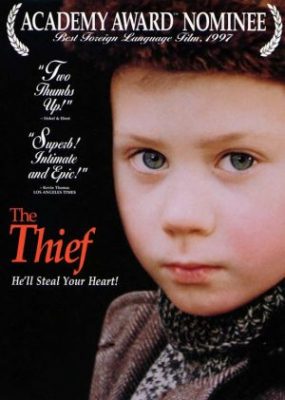 The 1997 Russian drama movie is written and directed by Pavel Chukhrai. It is the story of a widow and her son who met a handsome guy on a train. The guy seduces the widow and the two fell in love with each other. After their marriage, the widow, and her son started realizing that the new head of the family is not worth their love but none of them was willing to leave him. Watch the movie for the best intimate and bold sexy scenes. 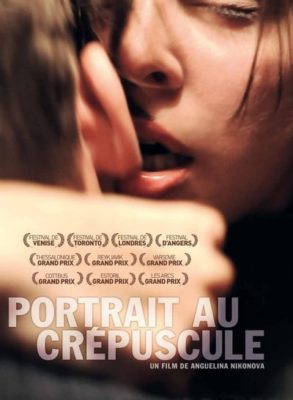 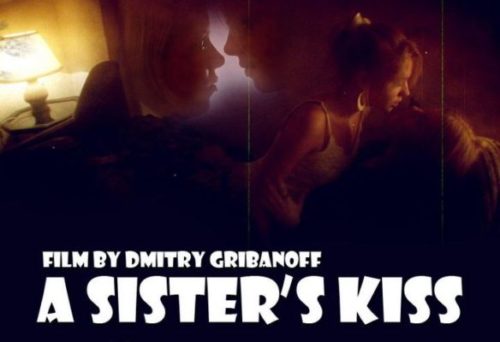 Want to see some hot and smooching lesbian sexy scenes? Here you go. The interesting adult movie was directed and written by Dmitry Gribanoff in 2007. The story is a love story between two girls resident of St. Petersburg, Russia. Two Russian schoolgirls have gotten involved in an intimate relationship since the first time they met each other. The absorbing point in the movie comes when they both came to know about their blood relation that they are sisters. The movie is also named as ‘A sister’s kiss’. 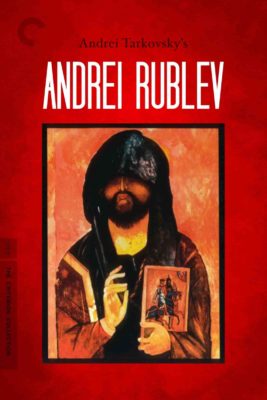 The movie depicts violence, nudity and negativity. The original title of the movie is Andrey Rublyov. The historical, biographical drama is directed by Andrei Tarkovsky and co-written by Andrei Konchalovsky. The movie is basically about the Russian icon painter ‘Andrei Rublev’. The film was released after being censored in 1971. The film depicts the life, times and sufferings of the fifteenth-century iconography. 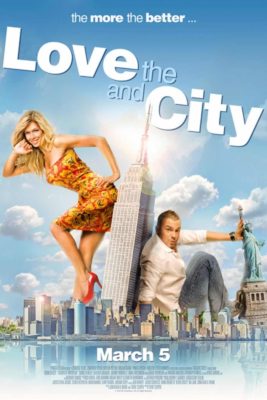 This movie shows fun, sex and something that young guys love to do. The movie is directed by Marius Balchunas. It is a story of three Russian friends work in New York, party hard and stalk ladies. They get cursed by a drunken Russian nightclub owner in the disguise of Saint Valentine and everything gets worse. He curses them with impotence until they learn about true love. Both the boys misplaced all their manly abilities until they find their true love. 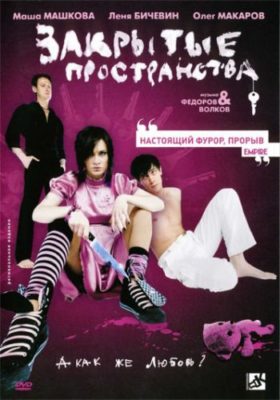 The 2008 adult Russian movie depicts the story of the newest Russian generation. It’s all about the teenagers who are growing up in the 1990s with no solid backgrounds and base. The movie depicts the life of a 20-year old girl, Vika, who use to wear pink dresses with black nail paints and is always tensed and depressed. Check out what happened to her, when she delivered a pizza to a guy who lived all alone in the middle of Moscow. Vika was afraid of open space. The story begins the moment at pizza delivery. Watch the movie to know what happens next with that girl. 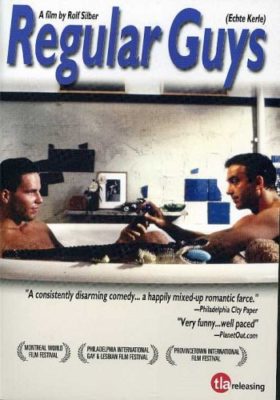 Here comes another adult movie from the Russian adult industry. The movie is written and directed by Rold Silber starring Christoph M. Ohrt, Tim Bergmann, and Carin C. Tietze. A guy who is also a cop having trouble with his fiancé wakes up in the arms of a good-looking, gay auto-mechanic after a long night. After he was thrown out by his girlfriend, his life was more tough and troubled. He decided to go back to that auto-mechanic Edgar and working with that beautiful female colleague, but being with a beautiful gay guy makes him pretty unsure about his sexuality and his role as a cop. 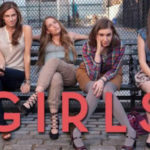 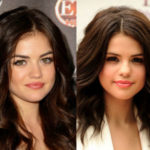