Being humorous and witty is a talent and not everyone is blessed with that ability. When talking about entertainment, we can’t just ignore the content of comedy. Many comics and humorists have been entertaining us for decades with their jokes and gestures and tried their level best to make the audience laugh. It’s not that easy as it seems to be, it really a challenging undertaking. Their humorous and satirical tones urge us to laugh and the depiction of amusing people or incidents impulse us to giggle even if we don’t want to. Since from the introductory phase of comedy, there are some finest humorists and comics that are too famous and well-known for their flawless comedy and humor. We’ve sort down the list of the top ten best comedians of all time.

Top 10 Best Comedians Of All Time 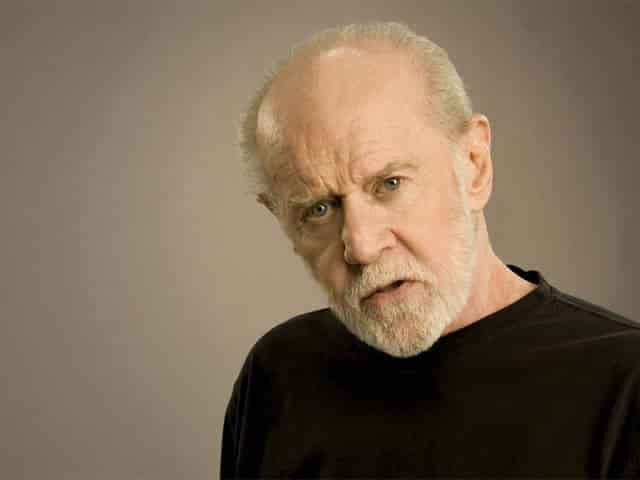 George Denis Patrick Carlin (May 12, 1937 – June 22, 2008) was an American stand-up comedian, social critic, actor, and author. Carlin was noted for his black comedy and his thoughts on politics, the English language, psychology, religion, and various taboo subjects. Carlin and his “Seven dirty words” comedy routine were central…Read More 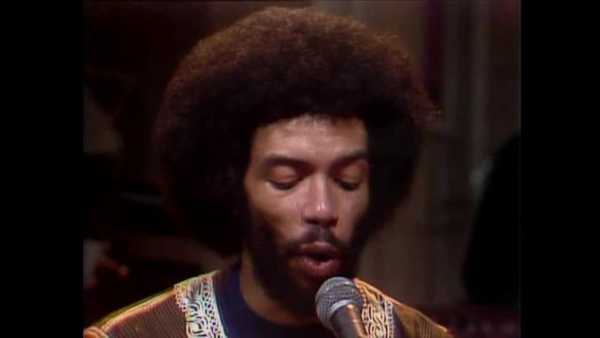 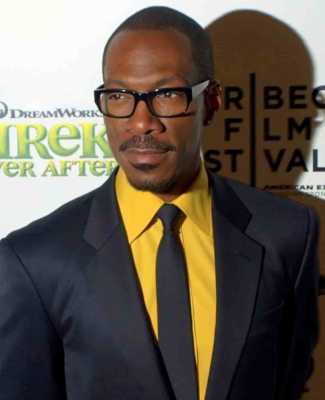 Edward Regan “Eddie” Murphy (born April 3, 1961) is an American comedian, actor, writer, singer, and producer. Box-office takes from Murphy’s films make him the 5th-highest grossing actor in the United States. He was a regular cast member on Saturday Night Live from 1980 to 1984 and has…Read More

Listed In
Most Famous African-Americans Who Changed The World 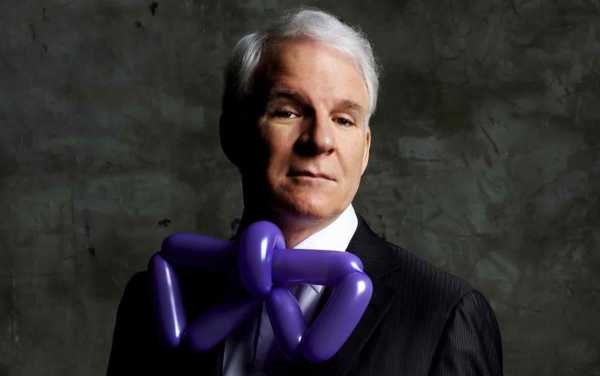 Stephen Glenn “Steve” Martin (born August 14, 1945) is an American comedian, actor, writer, producer, and musician. Martin came to public notice in the 1960s as a writer for the Smothers Brothers Comedy Hour, and later as a frequent guest on The Tonight Show. In the 1970s, Martin performed his offbeat, absurdist comedy…Read More 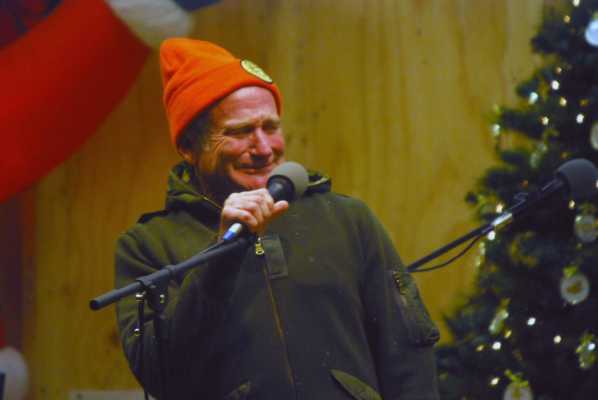 Robin McLaurin Williams (July 21, 1951 – August 11, 2014) was an American actor and comedian. Starting as a stand-up comedian in San Francisco and Los Angeles in the mid-1970s, he is credited with leading San Francisco’s comedy renaissance. After rising to fame as Mork in the sitcom…Read More 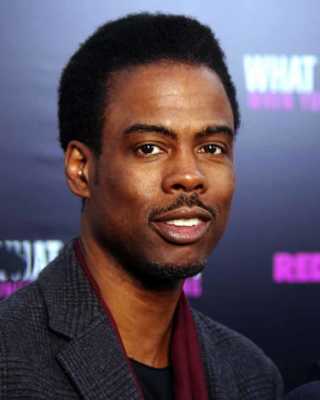 Christopher Julius “Chris” Rock III (born February 7, 1965) is an American actor, comedian, director, writer, and producer. After working as a stand-up comic and appearing in small film roles, Rock came to wider prominence as a cast member of Saturday Night Live in the early 1990s. He went on to more prominent film appearances, with starring roles in…Read More 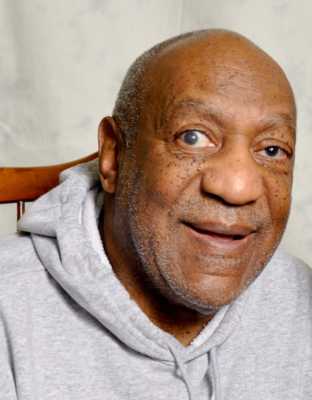 William Henry “Bill” Cosby, Jr. (born July 12, 1937) is an American stand-up comedian, actor, and author. Cosby’s start in stand-up comedy began at the hungry i in San Francisco, and was followed by his landing a starring role in the 1960s television show I Spy. During the show’s first two…Read More 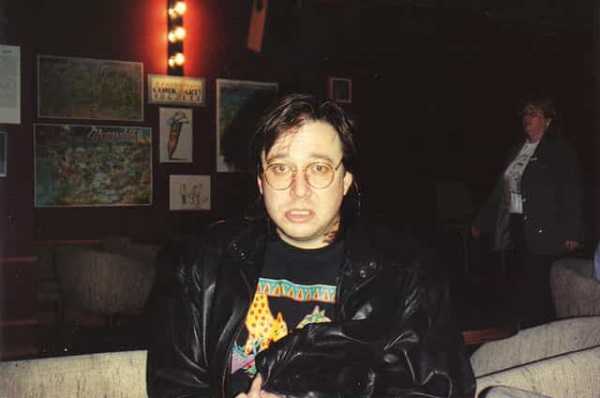 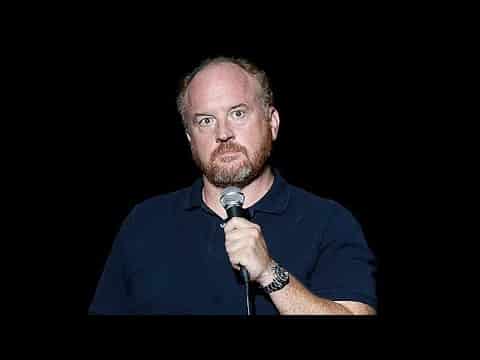 Louis Székely (born September 12, 1967), known professionally as Louis C.K., is an American comedian, actor, writer, producer, director, and editor. Although born in Washington, D.C., C.K. grew up in Mexico City from age one after his family moved there and spoke Spanish as his first language until he…Read More 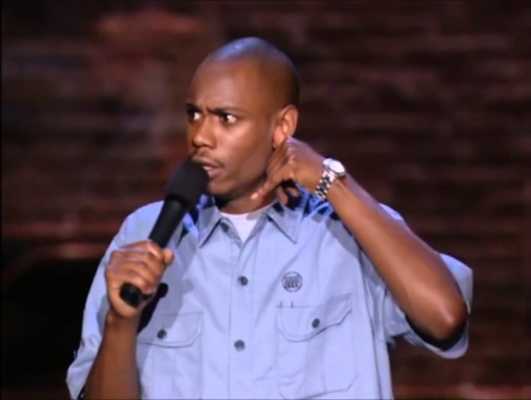 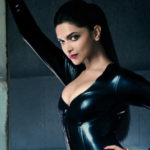 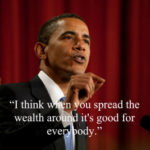