Hollywood is the largest film industry in the world in terms of budget and revenue. Every year, there’s a complete package of entertainment for us from Hollywood. Here come the top 10 best Hollywood romantic movies that are still in our minds and will remain forever.

These intimate films contain a touch of sensuality like sex movies and a reflection of adultery like adult movies. Depicting the various aspects of life with comedy, drama, and romance, these movies are the best things to watch with your loved ones.

Starring the best actors and actresses, featuring steamy lovemaking scenes and depicting hottest sex scenes, below mentioned are a few of the greatest love romance films of the Hollywood industry. 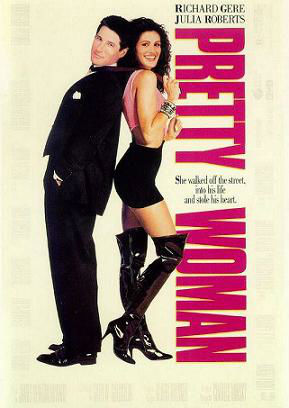 A perfect combination of romance and comedy, this movie is the direction of Garry Marshall the story of which revolves around a businessman, Edward Lewis, who met a gorgeous prostitute, Vivian Ward as his companion for certain social and business events. Later on, that formal relationship transformed into an intimate relationship after a week long stay. The perfect chemistry of Julia Roberts and Richard Gere has boosted the hotness and romance in the movie with their passionate acting and devotion towards their characters.

Starring Julia Roberts and Hugh Grant, Notting Hill is another awesome Hollywood romantic film. The story revolves around the character of a guy named Will who was the owner of a bookstore. He was living a simple life until or unless he met Anna, a Hollywood superstar. Both fell in love with each other and with certain sequences their love and romance was featured in the movie, in the form of kisses, hugs and sex scenes that will get you goose bumps definitely. 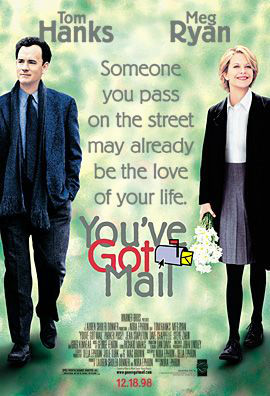 Directed and produced by Nora Ephron, You’ve got mail is a complete package of romance, comedy, and drama depicting passionate love between a couple unexpectedly. Starring Tom Hanks and Meg Ryan, this movie is the story of two business competitors who engaged in an intimate relationship with each other online being unaware of the reality that they are extreme rivals of each other. The film is a perfect thing to watch with someone you love while cuddling, and hugging on a couch having coffee and popcorns with you. 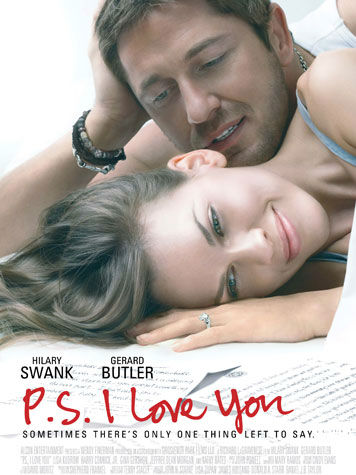 P.S. I love you is a masterwork of Richard LaGravenese featuring Gerard Butler and Hilary Swank. This romantic movie is the story of a couple deeply in love but like other couples, she sometimes fought so hard. After her husband’s death because of a brain tumor, she realized his importance in her life and felt that he left her soul vacant behind. But the twist in the movie arrived with the 10 messages his hubby left for her as a means to motivate her to start a new life. The mind blowing and jaw dropping romance with a touch of sorrow and pain distinguish the movie in a beautiful and remarkable way. 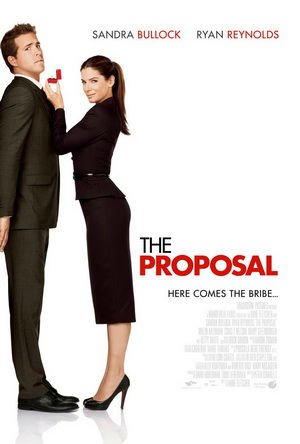 Directed by Anne Fletcher, The proposal is an interesting story of two people of which the lady was the boss, Margaret Tate and his assistant Andrew Paxton. As Tate was facing certain issues with her visa status, therefore she forced Andrew to act as he was her fiancé for the time being. But gradually, they both started loving each other for real and engaged in an intensified relationship. This love story of a young guy and a mature woman is really something worth watching and their perfect on-screen chemistry is absolutely outstanding. The actors have put their best efforts in their characters and therefore have won our hearts. 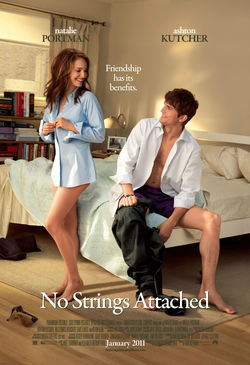 Here comes the best piece of work from Ivan Reitman consisting of the story of a couple of sex friends who decided to keep their connection within physical limits, but later on they realized that they can’t be bound with the sexual intercourse only but something happened with their spiritual and emotional connections. Starring Natalie Portman and Ashton Kutcher, this romantic film features some dirty hot scenes between the two making love with each other. They never thought that they’ll love each other someday, but after having certain sexual steamy encounters, something changed their lives forever. 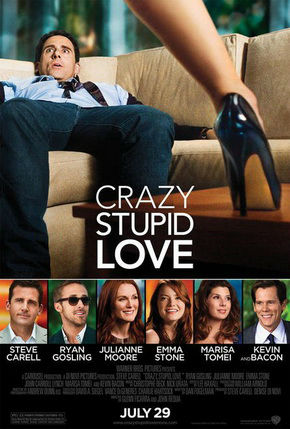 With the strong and talented cast consisting of Steve Carell, Julianne Moore, Ryan Gosling and Emma Stone, this movie has an interesting plot in which a husband decided to divorce his wife after a long period of marriage. In a bar, he met a guy who taught him to seduce girls easily and assist him in discovering his manhood again. After certain circumstances and twists, it was concluded that love has some craziness and stupidity which either can distract you from your destiny or can lead you to achieve your goals in life and prevent you to lose something that is important for you in the end. 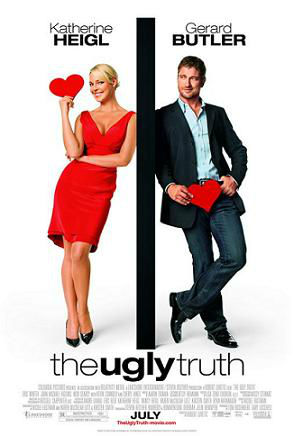 This is a story of a morning news show producer, Abby Richter, and a local cable call-in hot, Mike Chadway, directed by Robert Luketic. She was in a great need to boost the ratings of her show in which Mike assisted her. She had a checklist of the things men and women want in a relationship regarding the topic of her show. Meanwhile, she also dated a doctor, Mr. Colin but ultimately she fell in love with her partner Mike who was there by her side at the time of extreme need. 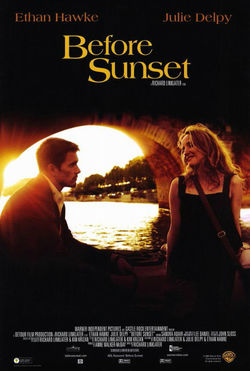 Directed by Richard Linklater, this movie has an interesting plot with lots of romance and love making scenes. Starring Julie Delpy and Ethan Hawke, this film is the story of two people who met each other nine years back and had a sexual encounter with each other. Due to some circumstances, they were separated having no contact details of each other with them and later after nine years, they met each other and spent an afternoon instead of night, together. 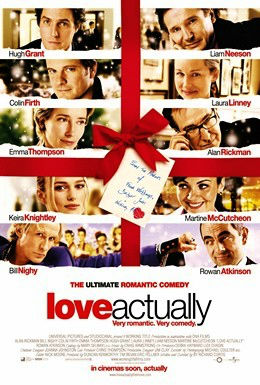 Directed by Richard Curtis, the movie features the lives of 8 couples living a diversified life and belonging to different backgrounds who were later interconnected after a certain time. The film features the messages of the people who passed away on the 9/11 planes and those messages were not about hate but love. The film presents the love stories of many people and began with the voice of Hugh Grant (David). The cute, innocent love, the bravery, and passion for each other and the level of romance shown in the film are beyond words. 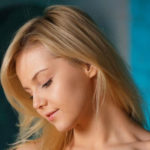 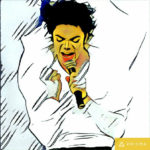