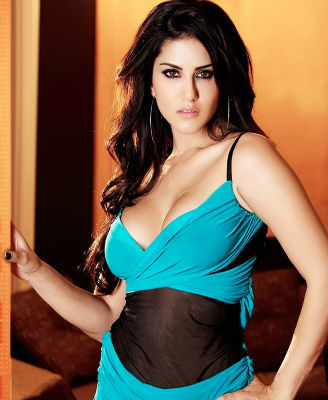 The baby doll of Bollywood Sunny Leone is another name on the list that can’t be ignored at any cost. The 35-year old Canadian former pornographic actress and the most searched woman in Indian who has performed in 56 adult movies and announced her retirement from the industry in 2013. Although, she left the porn career but her adult material still floating around the internet as well as her own official website (self-titled). She has stunned Bollywood with her sizzling performances in some movies and item songs like Baby Doll (Ragini MMS), Pink Lips (Hate story 2) and Laila Main Laila (Raees) that has more than 90 million views on YouTube. She has been hosted many Indian TV reality shows over the year and considers to be highest paid item girls in India. Her movies contain hottest scenes and she has the power to attract and retain viewers still with her desirable figure. The multi-talented Sunny Leone is also a writer and published her own book, namely ‘Sweet Dreams’ in 2016. 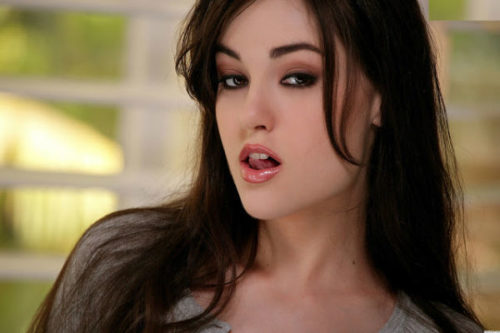 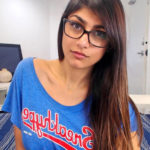