It’s an Azerbaijani Proverb, “Intelligence is in the head not in the age.” Generally perceived, we think that older people are more intelligent and brilliant than their Younger but some exceptional kids have proved it wrong with their aptitude and brainpower. They showed the world that you don’t have to be experienced or knowledgeable to be successful; all you need is the proper usage of your brain for some useful purpose. These children surprised the world with their smartness and their intelligence is appreciated and respected globally. These kids should be trained and educated further so that they can contribute in the betterment of the future as a whole. Let’s check out who are the top ten most intelligent and brilliant kids in the world that emerged as highly talented and capable individuals at a very small age. Below is the list: 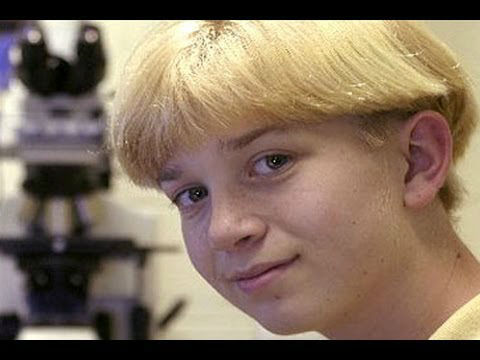 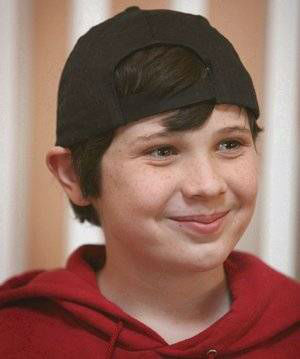 Jacob L. “Jake” Barnett (Born May 26, 1998) is an American physics student and child prodigy. According to a memoir penned by his mother, he was diagnosed with autism when he was two years old and was home schooled by his parents. Barnett was admitted to the Perimeter Scholars International in 2013, a one-year non-degree master’s level program at the Perimeter Institute for Theoretical Physics in Waterloo, Ontario. At the age… 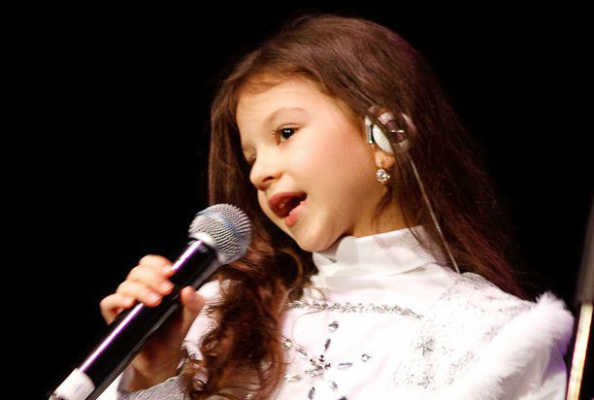 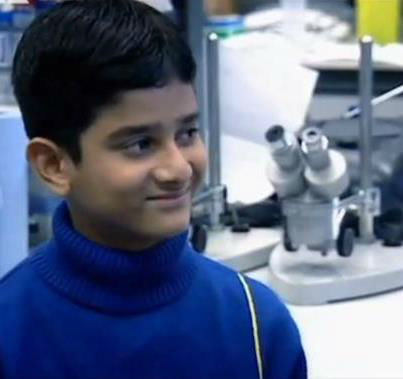 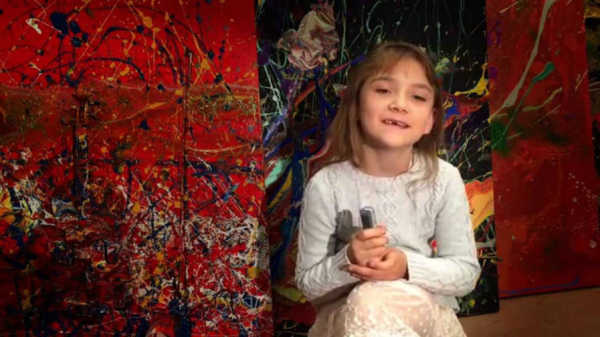 Aelita Andre (Born 9 January 2007) is an Australian abstract artist known for her Surrealist painting style and her young age. She began to paint when aged nine months, and her work was displayed publicly in a group exhibition shortly after she turned two. Her first solo exhibition opened in New York City in… 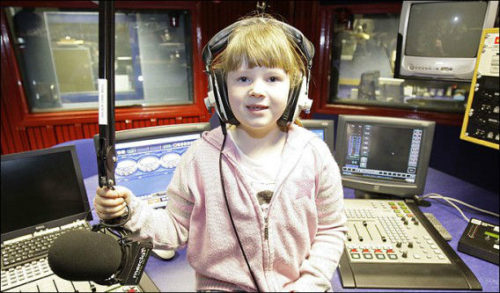 Elaina is the world’s youngest agony aunt. She gives advises to a lot of adults from Britain. 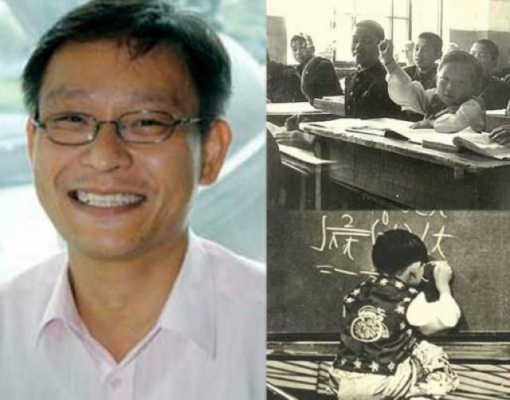 Kim Ung-yong (Born March 7, 1963) is a South Korean civil engineer and former child prodigy. Kim was listed in the Guinness Book of World Records under “Highest IQ”; the book gave the boy’s score as about 210. Guinness retired the “Highest IQ” category in 1990 after concluding IQ tests were too unreliable to designate…Read More 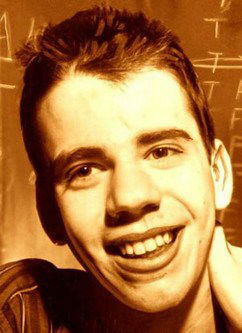 Saul Aaron Kripke (Born November 13, 1940) is an American philosopher and logician. He is a Distinguished Professor of Philosophy at the City University of New York and emeritus professor at Princeton University. Since the 1960s Kripke has been a central figure in a number of fields related to mathematical…Read More 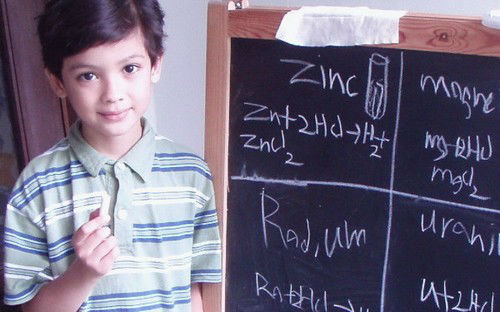 Michael Kevin Kearney (Born January 18, 1984, in Honolulu, Hawaii, USA) is a former child prodigy known for setting several world records related to graduating at a young age, as well as teaching college while still a teenager. Additionally, as a game-show contestant, he has won over one million…Read More 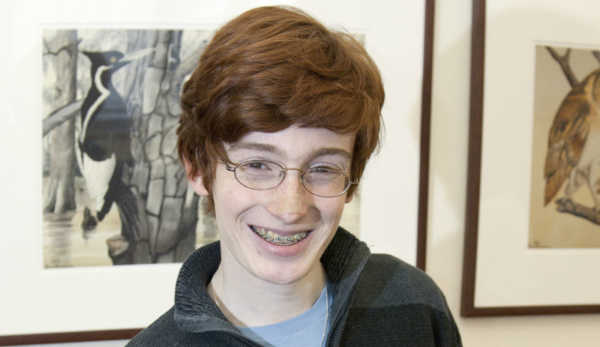 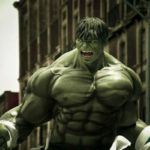 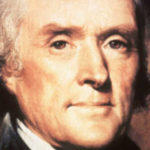