The USA and its related affairs are one of the biggest concerns internationally; especially when we consider the politics of the USA, we can confidentially say that all those affairs have a great influence on almost every country. For everything, either a place or an object, there is always a controller who has the authority to regulate it in its own way. Obviously, there are some guidelines and strategies for everything but some people are born to make changes and they have a remarkable impact of their decisions. Many presidents got command on the USA but among all, there are always some prominent names who are still magnificent on the pages of history. It’s time to have a look on the top ten most powerful presidents of the USA of all time:

Check out the Most Powerful Presidents of USA – List of 10 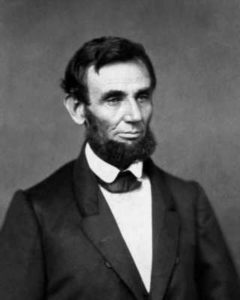 Abraham Lincoln (February 12, 1809 – April 15, 1865) was the 16th President of the United States, serving from March 1861 until his assassination in April 1865. Lincoln led the United States through its Civil War—its bloodiest war and its greatest moral, constitutional, and political crisis. In doing so, he preserved…Read More 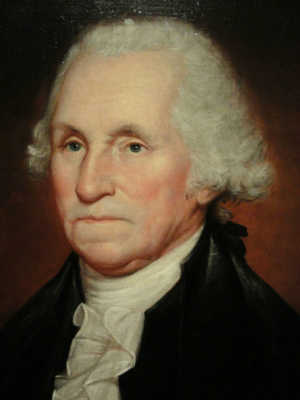 George Washington (February 22, 1732 [O.S. February 11, 1731]– December 14, 1799) was the first President of the United States (1789–97), the Commander-in-Chief of the Continental Army during the American Revolutionary War, and one of the Founding Fathers of the United States. He presided over the convention that drafted the current United States Constitution and during his lifetime was called…Read More 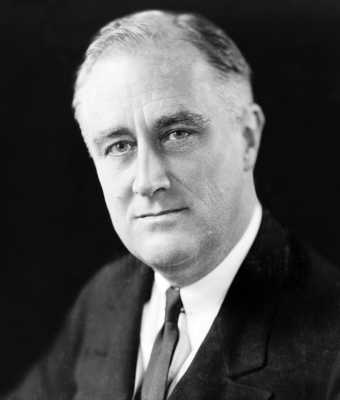 Franklin Delano Roosevelt (January 30, 1882 – April 12, 1945), commonly known as FDR, was an American statesman and political leader who served as the President of the United States from 1933 to 1945. A Democrat, he won a record four presidential elections and dominated his party for many years as a central figure in world events during the mid-20th century, leading the United States…Read More 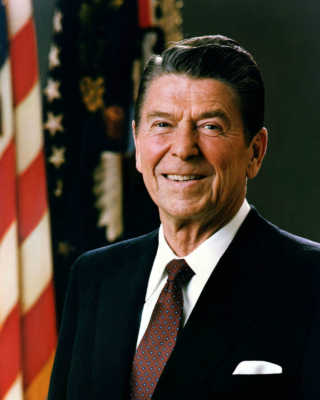 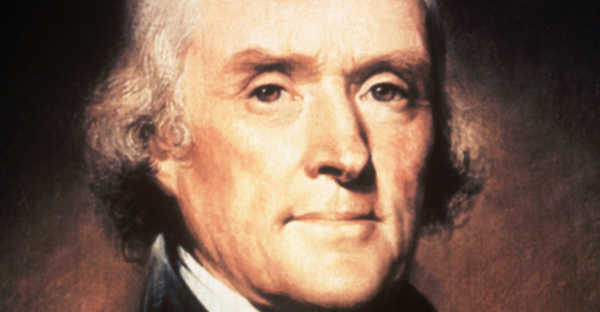 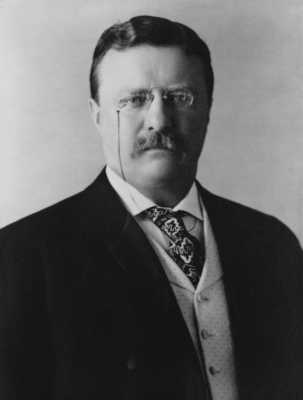 Theodore “Teddy” Roosevelt (October 27, 1858 – January 6, 1919), often referred to as TR, was an American statesman, author, explorer, soldier, naturalist, and reformer who served as the 26th President of the United States from 1901 to 1909. As a leader of the Republican Party during this time, he became a driving force for the…Read More 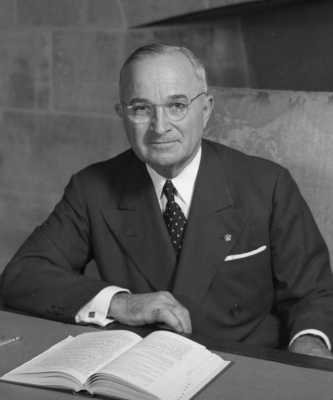 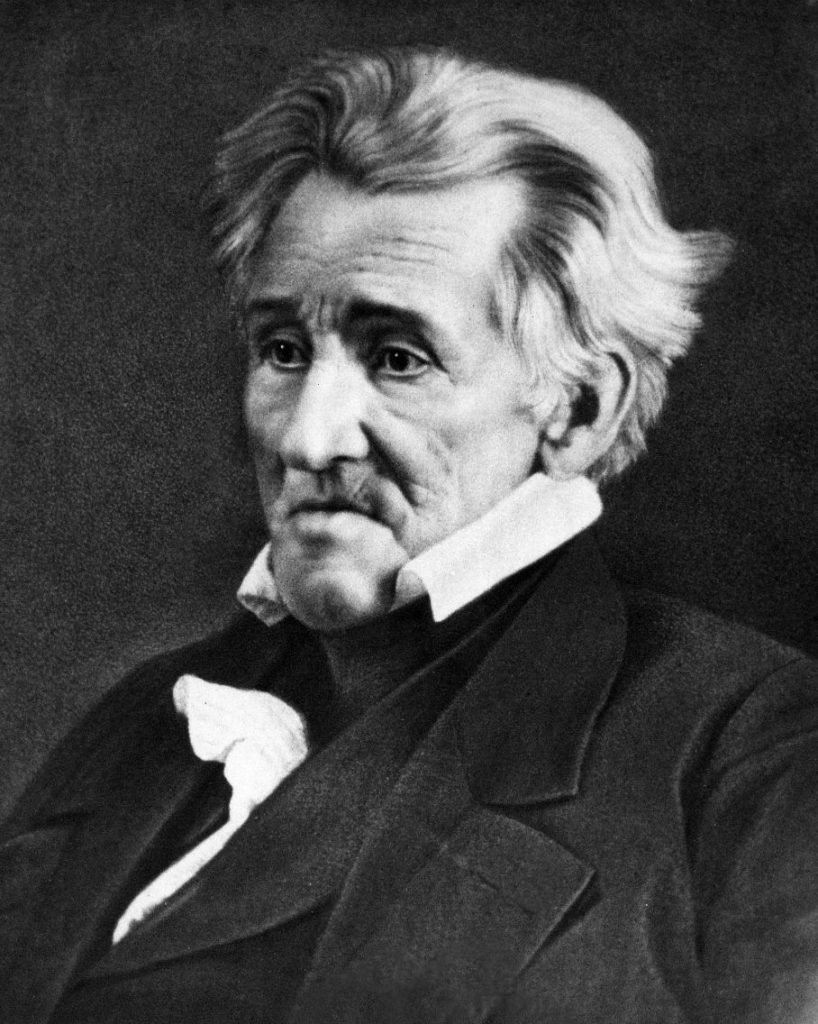 Andrew Jackson (March 15, 1767 – June 8, 1845) was the seventh President of the United States (1829–1837). He was born near the end of the colonial era, somewhere near the then-unmarked border between North and South Carolina, into a recently immigrated Scots-Irish farming family of relatively modest means. During the American Revolutionary War Jackson, whose family supported the revolutionary cause, acted as a courier. He was…Read More 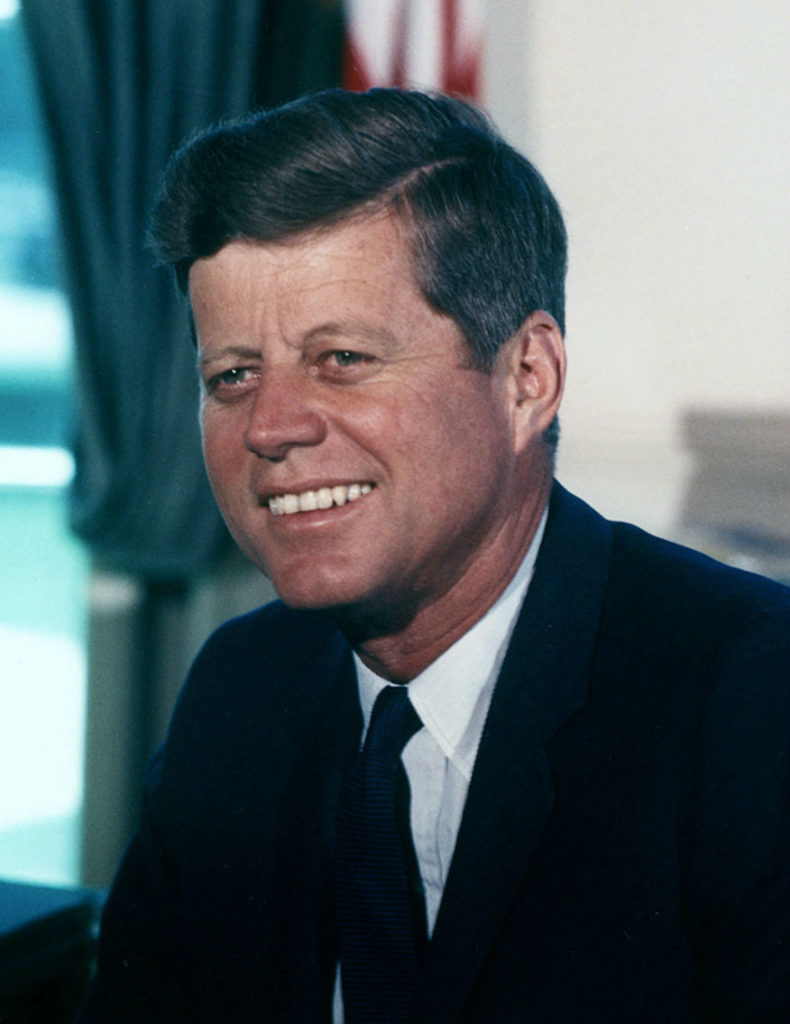 John Fitzgerald “Jack” Kennedy (May 29, 1917 – November 22, 1963), commonly referred to by his initials JFK, was an American politician who served as the 35th President of the United States from January 1961 until his assassination in November 1963. The Cuban Missile Crisis, The Bay of Pigs Invasion, the Nuclear Test Ban Treaty, the establishment of the Peace Corps, developments in the Space Race, the building of…Read More 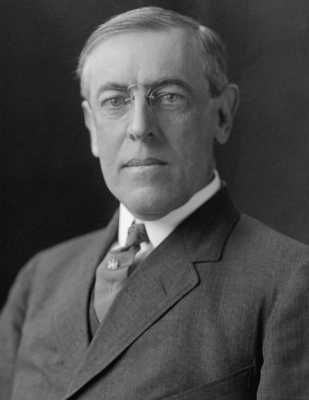 Thomas Woodrow Wilson (December 28, 1856 – February 3, 1924) was an American politician and academic who served as the 28th President of the United States from 1913 to 1921. Born and raised in Virginia, Wilson earned a Ph.D. in political science, working as a professor and scholar at various institutions before being chosen as President of Princeton University, where he worked from 1902 to 1910. In the election of 1910, he was gubernatorial…Read More 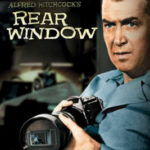 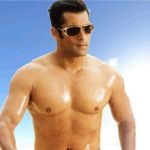