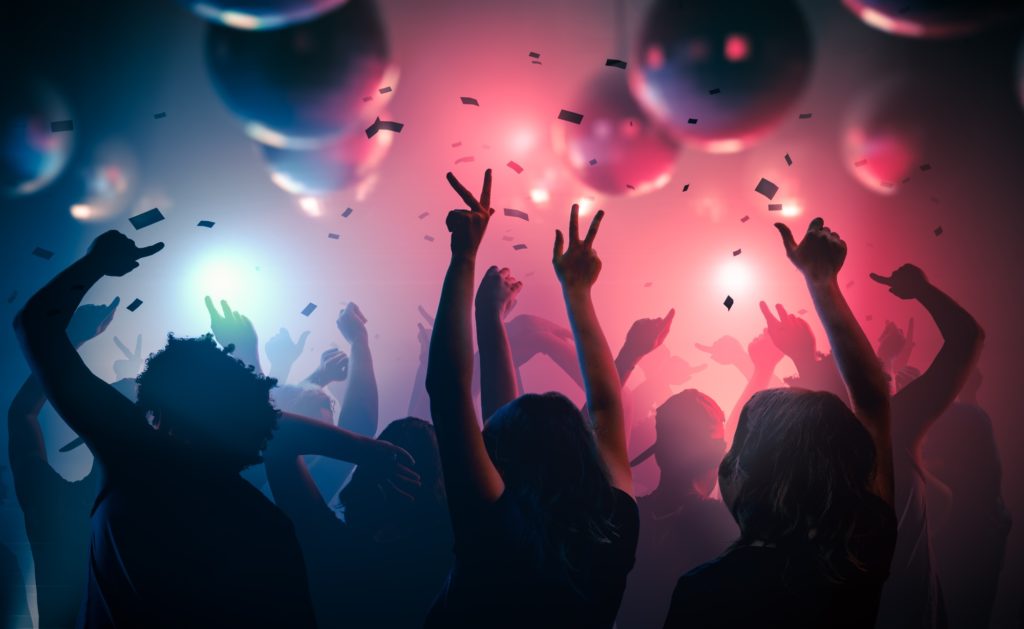 Learning the do’s and don’ts of flirting doesn’t come naturally to everyone. If you’re constantly being shut down or even getting weird looks from girls, you have some work to do on your approach. Actually, you just might need to stop trying so hard!

There’s a fine line between being an interesting guy and a total creep. Girls don’t like it when they feel like you’re only talking to them for one reason. But, the good news is you can fix your flirting style with a few simple changes here and there.

The next time you go out dancing or for a drink, keep the following rules on how to approach a girl in a club in mind.

No one likes a person who stares. Just as you probably feel uncomfortable making eye contact with a stranger at a stoplight or you can feel eyes on you when you walk into a public place, girls don’t like it, either. In fact, they hate it.

If you’re staring at them from across the room, they’re actually going to try to get further away from you and avoid you at all costs. This ruins your shot before you even get a chance to say hello. However, the rule applies once you’ve introduced yourself, too.

Talk to this girl just like you’d talk to anyone else. No matter how attractive you find her, pick your jaw up off the floor and use a normal level of eye contact. Absolutely do not make an obvious glance at her chest or backside – she’ll know, and she’ll slip away as soon as you can blink.

2. Don’t Touch to Get Attention

Being the guy who gets attention by touching a girl on the shoulder is almost as bad as being the guy who stares from far away. If you come up behind her like this, you’re going to startle her and get things started on the wrong foot.

That is, if she even talks to you at all! Coming up from behind is many women’s top pet peeve from guys trying to approach them. They’ll roll their eyes and walk away.

There is a bit of an exception when it comes to not staring when approaching a girl: you want to get some form of “invite” before you actually make your move. Eye contact is one of those invites, which she will engage if she wants you to come over and say hi. From there, don’t bolt right over to her.

This goes for whether she’s standing with her friends or if you’re all dancing in a club in a big group. Casually find a reason to walk up and say hi or to join her dance circle. Remember not to come up from behind as you do so!

Also, don’t let the first thing out of your mouth be a pick-up line. Start with something normal like introducing yourself or asking for her name first, then see where the conversation goes. Even a genuine compliment right out the gate makes you seem desperate or not really interested in her, just her body.

Speaking of being genuine, think about what you normally say when you talk to girls in the clubs. Are you just trying to brag about yourself? Do you not really know what to say at all?

Here’s a tip: show your interest in her. Ask her about where she goes to school or what she does for work. Maybe talk about the music playing in the background or ask if she’s on vacation.

You do have to be cautious about asking too many questions, which can also come off creepy. But, starting off with the interest on her shows you respect her time and that you’d actually like to get to know who this beautiful woman is. If you find something you have in common, build on that and shift the conversation from mostly her to a bit more about you, too.

5. Offer Her a Drink

So far, the rules on how to hit on a girl in a club should at least allow you to get to the point where you buy her a drink. This is kind of a big deal – a woman who accepts your offer is someone who doesn’t think you’re a creep and actually wants to continue the conversation.

More importantly, the gesture says that you’re a good guy. It shows you’re thoughtful and attentive, and that you understand a woman should be spoiled a bit. Don’t force the drink on her, though.

If she’s a little drunk, offer to get her a glass of water. If she’s in a good place but only halfway through her current drink, you’ve jumped the gun a bit. Wait for your opportunity and watch for her signals to see how interested she really is.

Instead of offering a drink, you can ask her to dance. This is a fun way for both of you to let loose, but it’s also a bit of a personality test!

For example, the guy who always tries to get behind a woman and pull her a little too close is a total creep. It doesn’t matter how good you’re approach is – if you come off too strong at this stage, you’ve thrown your whole chance. If you don’t know how to dance at all, though, you’ve also got some things to work on.

The key is to keep to the rhythm and to let her take the lead a bit. Such actions say you’re a cool guy with a few moves, but that you care about her having fun, too.

7. Engage Her Friends in the Conversation

Another way to say you’re interested in a girl is, surprisingly, to engage with her friends. Girls often travel in packs, and for good reason. They do it to avoid creeps in the club and they have so many signals to tell each other whether they’re feeling okay about a guy they’re talking to or if they need a rescue.

Make the situation easier on everyone by showing all the girls how fun you are. You can show one woman your interest while still paying attention to everyone else.

Don’t try to dance with just her if she’s with her friends or offer shots for a few of you instead of a drink for only you and her. If you’re at a bar that has games instead of a typical dance club, find a game you can all play.

8. Know When to Backoff

Girls have specific, quick signals they send to each other, but they also have plenty of direct signals to send to you. If she’s telling you to back off, it’s better to take the hint sooner rather than later in order to not embarrass yourself.

No really does mean no. It’s not a challenge for you to try harder, and it doesn’t mean try again, either. It means she’d like for you to please back off and let her enjoy her night.

9. Don’t Make Your Rounds Around the Club

Expect to be shut down a few times. This is just how dating goes. You don’t meet your new girlfriend or get a fun time for a night with the very first girl you talk to.

But, pay attention to how many girls you’re approaching in the same club. Girls aren’t stupid. They know when you’ve struck out with someone across the room and another girl on the dance floor.

When you make a new woman your next attempt, you’re sending all kinds of bad, creepy signals. First, you’re saying you’re not as interested in her as you were in the other ones, which isn’t something anyone takes well. Next, you’re also saying you’re a little desperate and that you really are just going for one thing.

It’s better to re-shift your focus to having fun with the guy friends you showed up with or to leave the first club and try going elsewhere.

The final thing to keep in mind when you’re approaching girls at a club is to just be yourself. You shouldn’t have to go out of your way to impress someone. Plus, if you’re not being yourself, she’s going to pick up on it.

Relax! Remember the main reason to go out is to have fun and enjoy yourself. If you happen to see a woman who looks interesting, follow the rules above when trying to flirt with her.

The rest will happen naturally. When you do get rejected, don’t be too hard on yourself and don’t get desperate.

How to Approach a Girl in a Club: Keep it Cool, Calm, and Interesting

Learning how to approach a girl in a club takes a little more time for some guys than it does for others. But, the sooner you learn how to be yourself and not be creepy, the better.

No one wants to be “that guy”, and more importantly, everyone hates “that guy.” Ladies will walk away from you and other men may even step in for them.

If you’re really having bad luck and can’t get it right, try online dating. 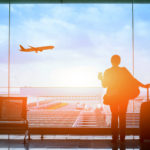 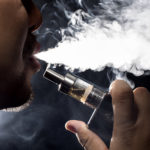