One of the world’s top men’s magazines, Maxim, has just come up with the list of Hot 100 – titled “Women of the 2017”. Since 2000 Maxim never missed the chance to pick elegant women from numerous floors such as – influential, actresses, sports, and artists.

Maxim knows their men choice and never failed to attempt perfect ones in their annual edition of HOT 100. 2017 is now just about to go, but these sexiest women have just risen. Our list contains only the top 10 hottest women as these women are enough to heat you crazy. But the one who fulfills their annual magazine cover perfectly is none other than Hailey Baldwin who simply exemplifies elegance, and hits the number one spot on 2017s’ HOT 100. We congratulate and thanks her for being on the top.

Let’s have a look these outstanding models who are the best and beauties, who are enough to make mankind stun by only their waking and posing style.

From Hailey Baldwin to Charlotte McKinney, check out maxim perfect picks of 2017:

Maxim names the list – “THE SISTER ACTS” and “THE BAYWATCH BABES” 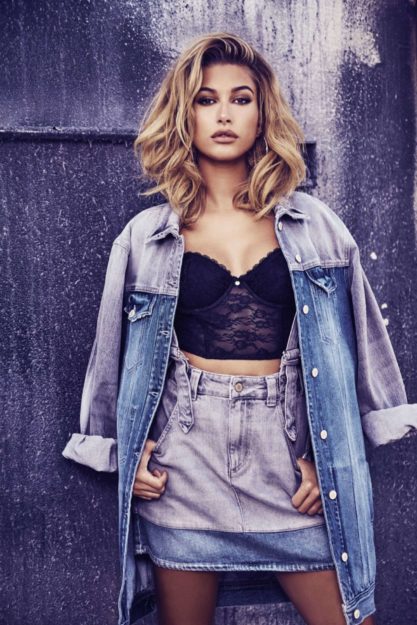 The American supermodel, the most featured model in top magazines and beauty campings and advertisements, right now she is handling Maxims’ magazine cover. 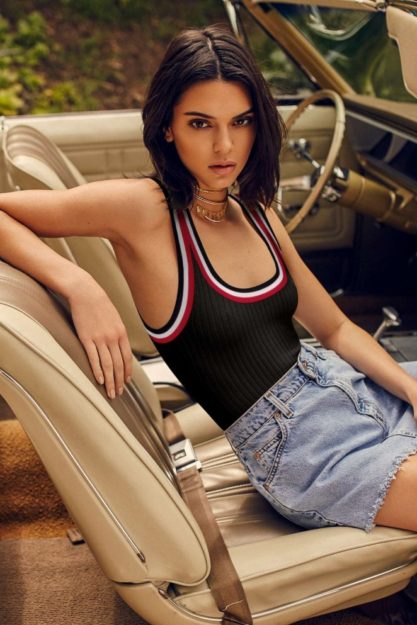 One of the top followed American models, Kendall is now on the Maxim magazine and covering half of the world’s attention with just one finger, often calls as the queen of social media. 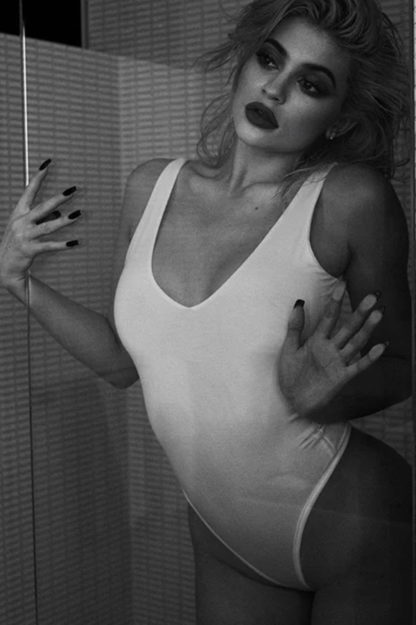 Should we remind you Keeping Up with the Kardashians or should we continue? This lady along with her sister, Kendall, considers as one of the most influential people on the internet. 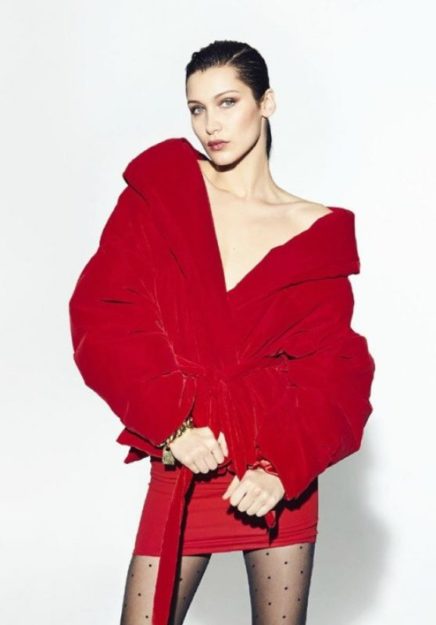 The sister of Gigi Hadid, not as famous as her sister, but this time Bella beats her in sexiness and hot appearance. Model of the year of 2016 now becomes one of the hottest ladies of 2017. 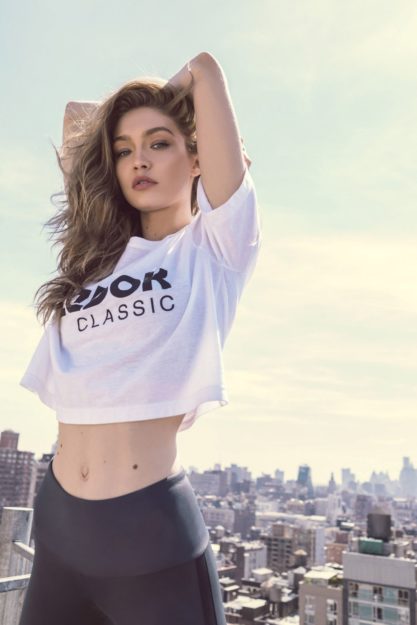 Half of the worlds beauty products sell upon Gigi Hadid name. she is perfect to make any number, name into the big brand. 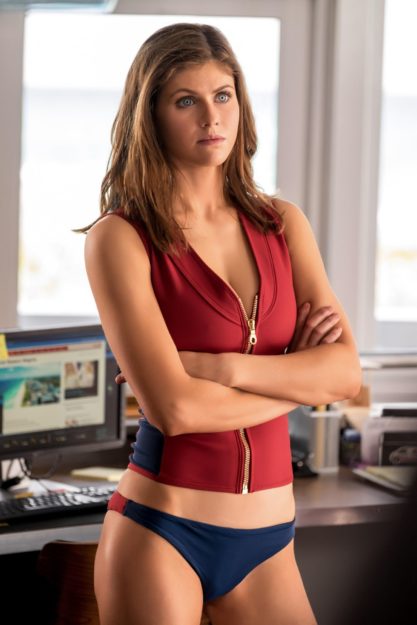 Alexandra, the best known for her role in True Detective, having the great year of 2017, after getting the role with Dwayne Johnson – the rock in Baywatch, she is now the hot pick of Maxim editors. 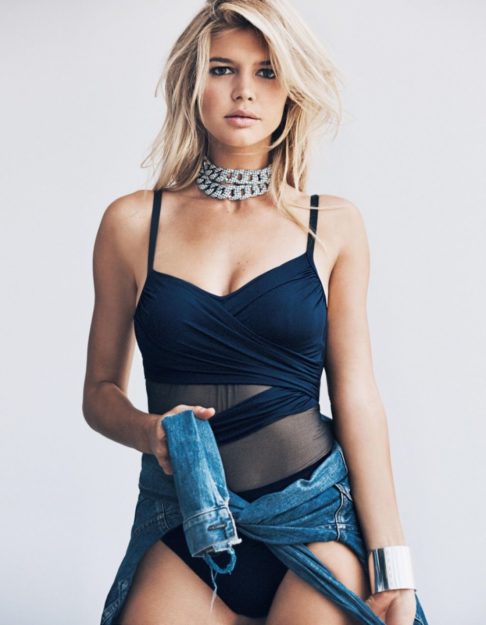 The Sports Illustrated girl is now breaking down Maxim hot 100 list, just because she is beautiful, sexy and got blond hair, she was the part of Baywatch too. 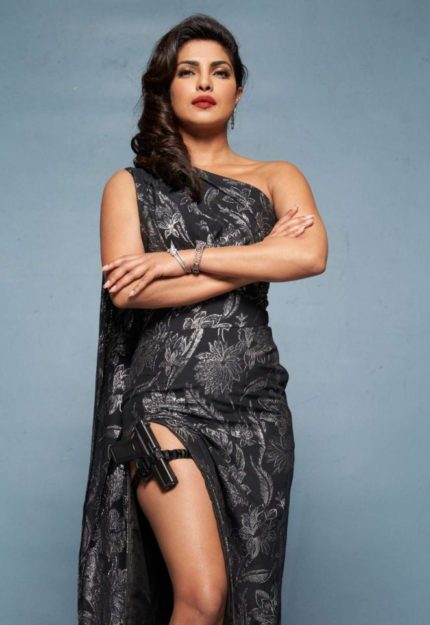 With just a series – Quantico and the one Hollywood movie – Baywatch, Priyanka becomes megastar not only states or country but also the world. oops.. forgot to mentioned, She the most influential woman in the world. 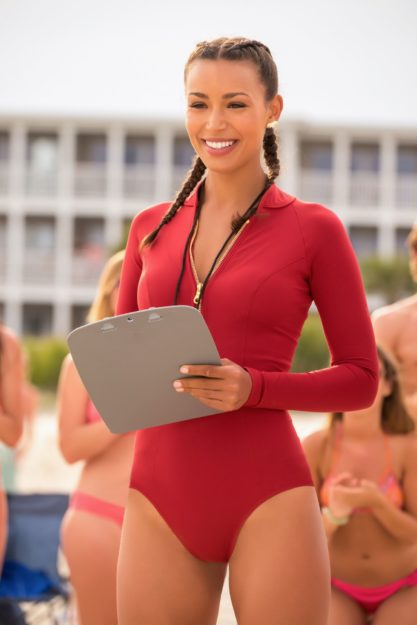 That red swimsuit on her in Baywatch was I think enough to convince Maxim editors, why Ilfenesh Hadera should be on the countdown of their annual hot picks. By the way, She was also part of Old Boy and Billions. 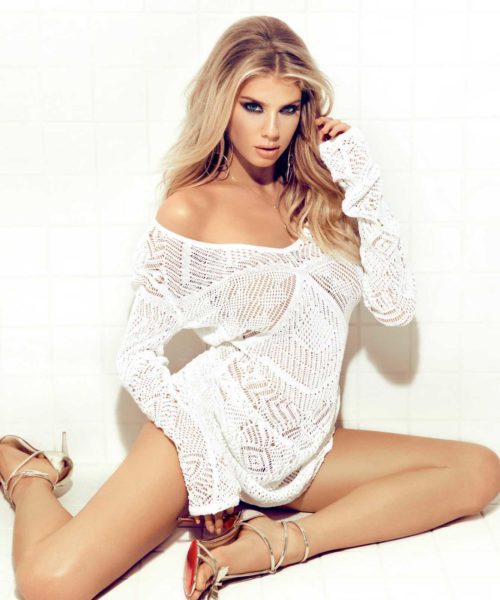 With the blue eyes, blonde hair, and big boobs this 5′ 7.5″ was managed to make herself into top 10 in HOT 100 Maxims 2017 list. This model originally made for bikinis only.

Here is the full list of Hot 100 Maxim Women 2018, comment below and let us know who’s your favorite megastar or should have been into top 10 hot list? 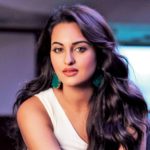 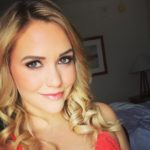