There are more than “7 billion lives on the earth” and every human has their own perception and numerous of ways to look at the person or the thing. I see the things differently and you see the things differently, so from my perspective, I have chosen the beautiful people by their look, not by their work or persona. In the world looks matter, you have often observed that a good-looking guy will always get the warm treat and cherish. Discrimination against unattractive soul and lookism still exist. Anyways, this is not our topic of concern, only wanted to clarify that the list is based on physical attraction and what they have contributed to the universe.

Let’s say if we talk about Michael Jackson he was the most Impenetrable person that the world ever witnessed, his contribution to the planet is unbreakable and his physical appearance made the world crazy. India is the most populated country after China with over 1.5 billion people and in that certain zone Aishwarya rai, considered as the most beautiful woman, that undisputedly should be in this edition. So let’s find out the top 10 most beautiful people in the world and the most attractive human on the earth ever. 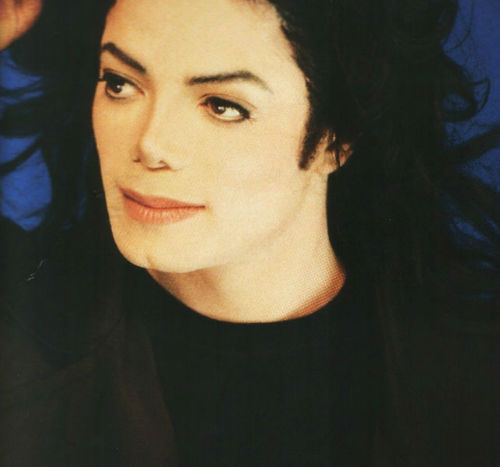 We’re speechless towards this man. Born in 1958 to forever. His smile and eyes are so beautiful that we could not stop us to mention this guy on the list. Michael Jackson has not only the outer beauty but also his inner beauty ranked him number one on the list of most beautiful people in the world ever. 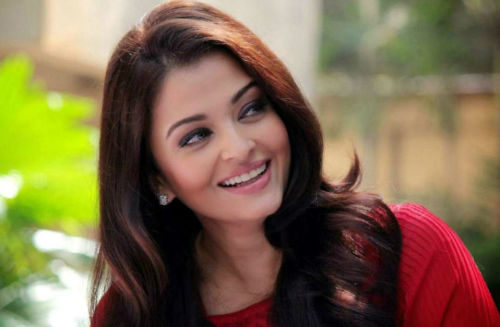 Indian Bollywood actress Aishwarya Rai Bachchan is the most beautiful woman on the earth, no doubt her blue eyes and facial featured still manages to make an appearance on Indian cinema at age of 43 with a leading role. Aish often refers as the most beautiful woman by a number of magazines. Millions of girls around the world inspired by her beauty and try to intimate her in fashion approach at some point of the level. 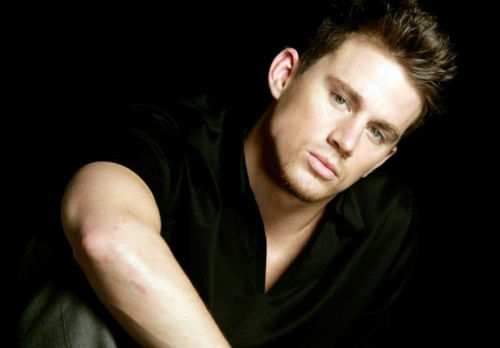 The stripper Tatum, is third on the list, has wonderful eyes and lips. Channing has done various genre movies and has been featured numerous magazines as the hottest. In 2011, Elle magazine has published the list of “American’s beautiful people”, where Tatum introduced as first out of 51 Americans. 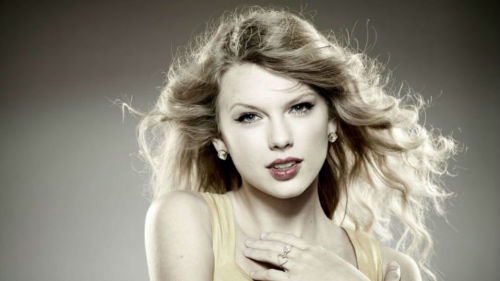 Taylor swift is the highest paid singer and the most attractive woman around the world. This girl has so many girls fans more than boys and frequently refer as a cute girl by her fans. You can see in the pics and videos, how beautiful smile she has. Swift always experiments with her hair and dresses, which makes her more pretty than ever. She is soon coming with her new album, in which she is working on. 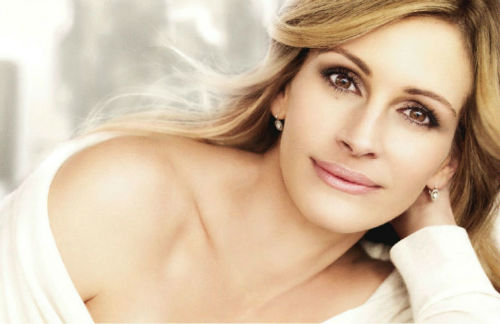 This romantic woman, Julia has potential to make you down on the knees and instantly you will fall in love intensively with her. Julia has done a couple of romantic movies, by which you can presume how gorgeous she is. Roberts also has been featured more than 10 times on the list of “50 Most Beautiful People in the World” by People magazine. 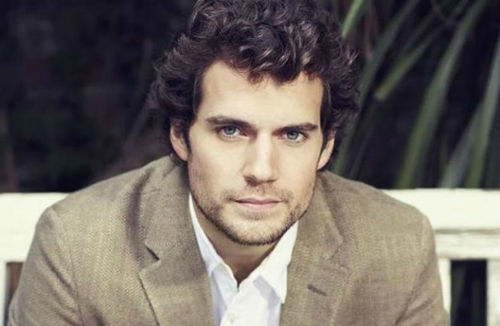 Superman or handsome man? Anything you say! eventually, he’s the hottest and good-looking man. Girls really love to die for him, he looks perfect when he gets into superman avatar. The Henry handsome has recently finished the movie called ‘Batman v Superman: Dawn of Justice’, where he can be seen as Superman. 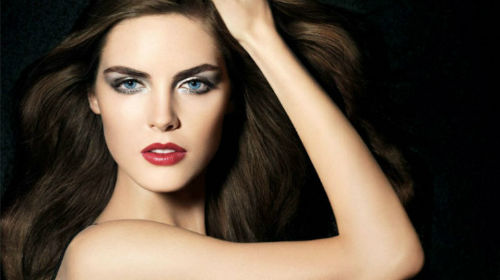 The article would incomplete without this gorgeous American model, who had been the part of the American brand Estée Lauder. She has many fans around the world who praise her beauty and mesmerize fine look eyes. 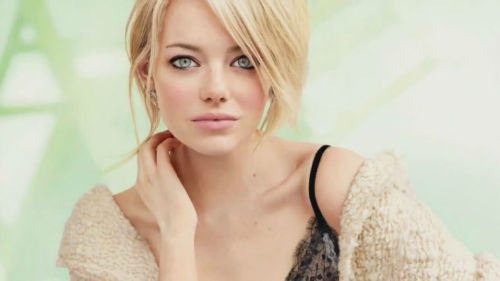 Emma stone is the most astonishing actress of our generation. This blonde lady has been named as beautiful and hottest by various magazines and organizations. Her eyes and hair are enough to express her beauty. Emma has been working since her childhood and so far, she has done very big and hit movies such as ‘Easy A’, ‘Birdman’, ‘The Amazing Spider-Man’, and much more. 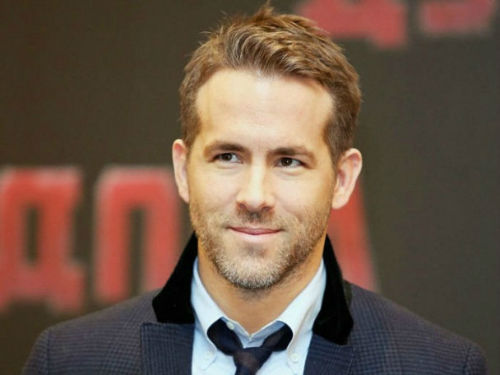 The Canadian actor Ryan, who just being famous from his last movie ‘Deadpool’, has broken all the men’s records in sexiness, and come up with the hottest appearance in the red ass. The prepossessing Ryan has done more than 50 movies in his vocation with the nomination of Academy awards for his tremendous role Deadpool. 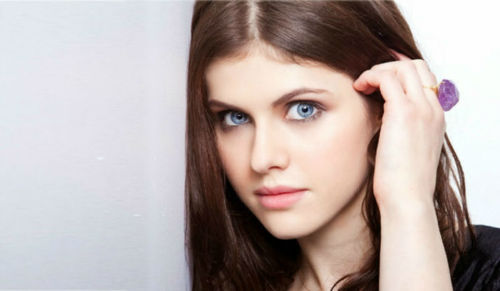 You just don’t need to see her figure, you will fall head over heels in love when you see her eyes. We believe that Alexandra has the utmost stunning eyes in the world that can attract any man in the world. Daddario is coming with her upcoming movie ‘Baywatch’ in 2017 with the actor Dwayne Johnson.

So here we have finalized the lists of most beautiful people on the earth. Maybe your choice would differ from us, but whatever you think should be on the list, Please feel free to write on the comment. 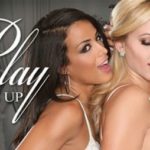 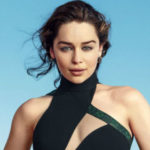