The revealing annual list on Thursday, April 22nd, 2017, by the respective magazine, has many powerful titles of the people belonging to various fields of work counting Hollywood, music, business, sports, economy, politics, just to name a few.

‘Terming Rajan’ as “India’s prescient banker”, Google CEO ‘Sundar Pichai’, RBI Governor ‘Raghuram Rajan’, American composer ‘Lin Manuel-Miranda’, Oscar-winning actor ‘Leonardo DiCaprio’, founders of Flipkart ‘Binny Bansal’ and ‘Sachin Bansal’, Tennis star ‘Sania Mirza’ and Bollywood actress ‘Priyanka Chopra’ have been named by Time magazine in its list of the ‘100 Most Influential People in the World’. The most famous and renowned person ‘Mark Zuckerberg’ and his wife have also been considered in the list while on the other hand the most admired person of the Indian government, PM ‘Narendra Modi’ is also noted in the list.

The list featuring 40 women takes into account those who have influenced others, positively or negatively, and each individual on the list has a profile written about him or her by another notable icon. Likewise, Sachin Tendulkar has written about ‘Dia Mirza’, Jennifer Lawrence has written about ‘Adele’, and Melinda Gates profile ‘Zuckerberg’ and ‘Chan’, and many more honors and write-ups are there.

‘Obama’ has appeared on the list for the 11th time in 13 years while ‘Hillary Clinton’ is making her 10th appearance and ‘Angela Merkel’ is visible for the eighth time. The youngest person to be included on the list is Olympic gold medalist ‘Katie Ledecky’. 87-year-old Japanese artist ‘Yayoi Kusama’ is the oldest person to be counted in the list.

Let’s have a look at the top 10 most Influential and powerful people of 2017 who are famous for their ‘above the ordinary’ performance in their respective areas. Check out the list. 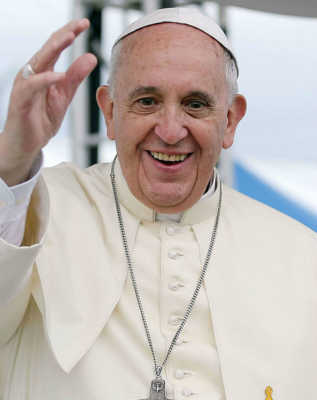 The 266th and current pope of the Roman Catholic Church, Pope Francis moved from his life in Argentina to try to create a respectful papacy, albeit one with lofty aspirations. His push for change has mixed hope and apprehension. Considered as the spiritual leader to one-sixth of the world’s population, Francis has recently held confession in St. Peter’s square asking the youngsters to confess their sins. Pope Francis’ leadership underscored the international influence of Roman Catholic Church few days ago. 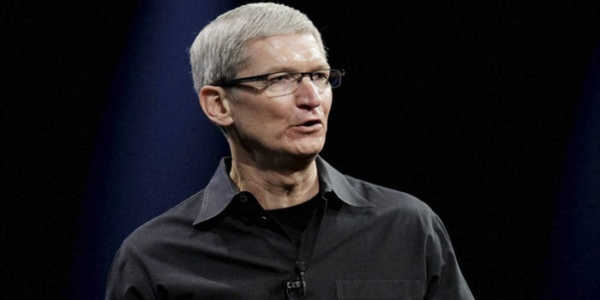 The new CEO of Apple Inc., Tim Cook has been praised by Bob Iger as the authoritative and the dominant person of 2017. John Lewis wrote that Cook has taken Apple to “unimaginable profitability” and “greater social responsibility” at the same time. “Tim Cook is proof that even the most successful companies can and should be judged by more than just their bottom line,” Lewis declared. Behind his soft-spoken attitude and Southern manners is a concentrated heroic behavior that comes from deep personal judgment. 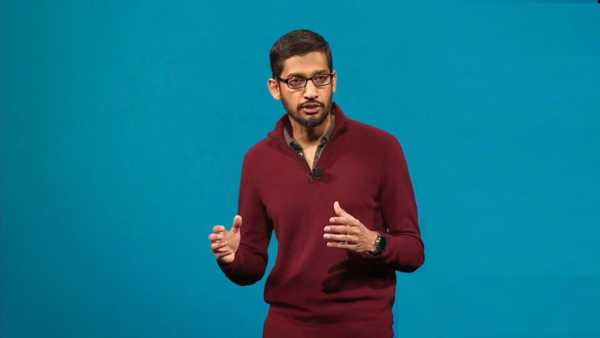 The current CEO of Google, Sundar Pichai’s entry on the list was given by Bill, who records Sundar “helped change the world” through his work at Google while refreshing his humble rise to a poor family in Chennai, India. Bill Nye’s rewarding words are here, “Sundar Pichai has helped change the world. We are all watching for what he produces next”. He led the Google Drive assign from its beginning, helping to form the scheme of the cloud. He has also put efforts on Android, the world’s most renowned mobile operating system, Gmail, and Chrome. 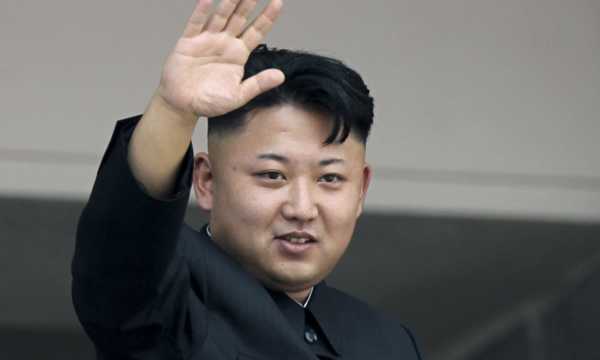 The supreme leader of the Democratic People’s Republic of Korea, commonly regarded as North Korea, Kim Jong Un has recently claimed submarine-fired missile launch ‘another great success. Kim is said to be the most enigmatic and unpredictable dictator who has the control over the lives of 25 million people who live in his solitary. In January 2016, Mr. Kim oversaw what the government asserted was an underground hydrogen bomb test, its second nuclear test since he came to authority. 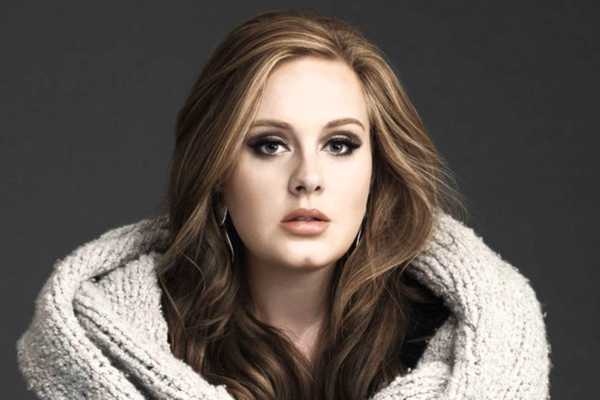 The academy award-winning actor, Jennifer Lawrence shared her experience about the fact of the influence of Adele. Adele being an outstanding performer, on the other hand, is a wonderful and caring mother. Her 500-year old wisdom and her completely different voice make her an international treasure undoubtedly. She’s a young lady with the most successful career in the world. The sweet, funny, intelligent and beautiful Adele is a worldwide successful performer. 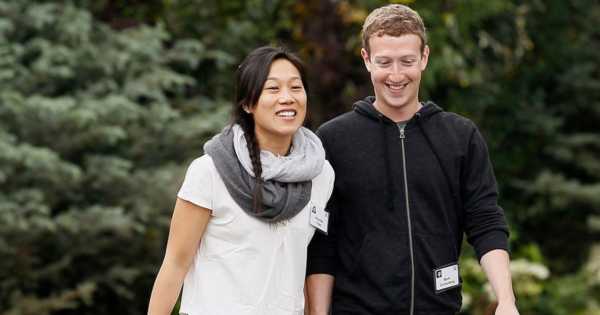 The curious, ambitious, thoughtful, open-minded and big-hearted couple’s vision of an interconnected world is beyond words. The couple has influenced people worldwide the world by taking the Chan-Zuckerberg Initiative and executing 99% of their wealth to taking on dares like upgrading education, curing disease, joining people and building strong groups. In the upcoming decades, many expectations are associated with the couple. 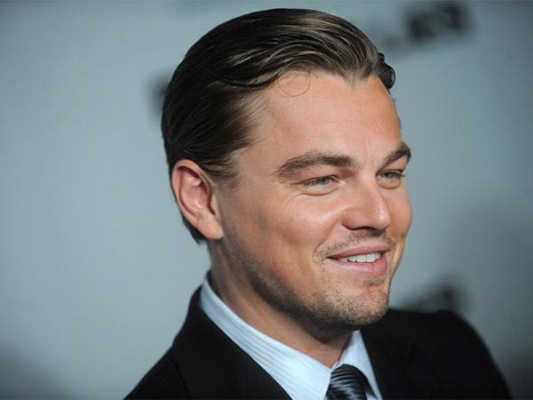 The US Secretary of State, John Kerry described Leonardo’s talent as limitless. He further added that Leonardo’s real and know what he’s speaking. His cinematic skills are tremendously admired by the viewers and has really been declared as the ‘Earth’s leading man’ after his rule over the hearts of millions of moviegoers by proclaiming, “I’m the king of the world!” He has talked over environmental warnings straightly with world leaders from Vladimir Putin to Pope Francis. 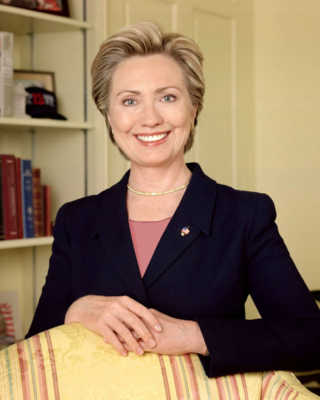 According to the Democratic Senator from Minnesota ‘Klobuchar’, Hillary is the friend who picks up  the call, the public attendant who listens and acts, the mother who ensure it gets done right.  The lady has influenced millions of women globally, providing empowerment and giving them an awareness about their basic rights. In many ways, the lady has changed American politics with her ultimate influence. From figuring out health care to providing leadership on National Security Issues, Clinton’s influence is dominant and powerful. 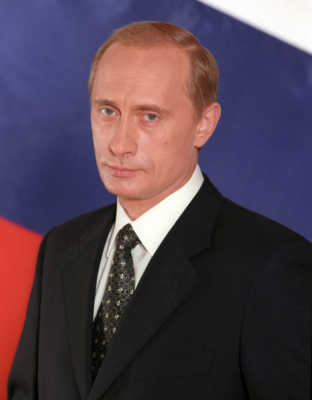 The past U.S. ambassador-at-large for the former Soviet states, Sestanovich is so much inspired with the Vladimir Putin that it caused him to be included in the list of ‘most influential people of 2017’. Putin has been announced the most powerful man in the world by Forbes magazine recently as well. The man’s impact and influential effect on the world can be clearly realized by the fact that he has enjoyed very high domestic approval ratings throughout his career. In several ways, the person has changed and modified Russia and the World. 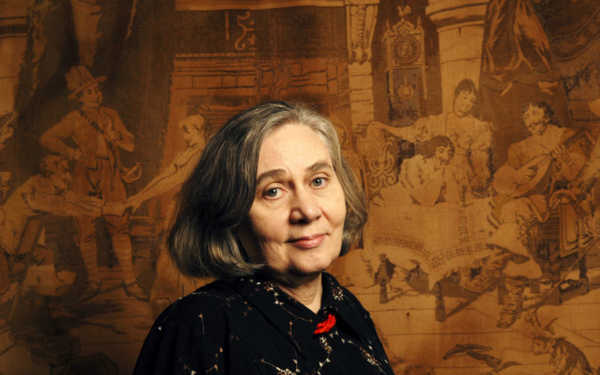 The Irish novelist and essayist and the author of Brooklyn and The Master, Tóibín is the one who has been influenced by Marilynne Robinson and according to him, Robinson is defined to be as intellectual as possible, but also to offer reflections and feelings that are rich in their suggestions, which allow for the puzzling as well as the physical, the unusual as well as the obvious. 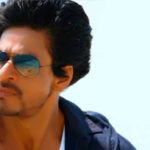 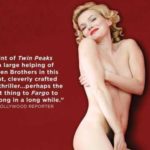