List of Beautiful Female News Anchors In The World 2018, The top 10.
It’s always good and cheerful for you to see a beautiful person in front of you. You’ll definitely love to see a good-looking person and, of course, you’d like to listen to that person as well. It’s very usual by the way.

News channels always are in search of those individuals that are not just confident, but also have fine looks that can attract the viewers towards their news channels. In an environment of such a tough competition where it’s too difficult to increase the reach, the crew of the news channels are so choosy and demanding in this matter of selection of newscasters.

At current times, some female newscasters have proved themselves as outclassing professionals with their confidence and their good looks as well. They have the power to gain people’s attention. People love to listen to them and the news channels in which they’ve served as newscasters are well known and popular worldwide like Yahoo, M6, Fox, just to name a few.

Let’s have a look at the top most beautiful female news anchors in the world that are not just listened but also idealized because of their look and their dressing styles. Their outlooks are attractive and beautiful. Below is the list of top 10 of them. 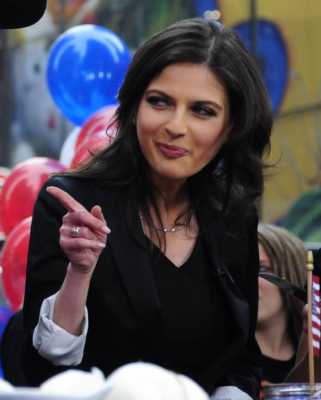 Bianna Golodryga (Born June 15, 1978 in Moldova, Soviet Union) is the news and finance anchor at Yahoo. She was previously co-anchor of the weekend edition of ABC’s Good Morning America. 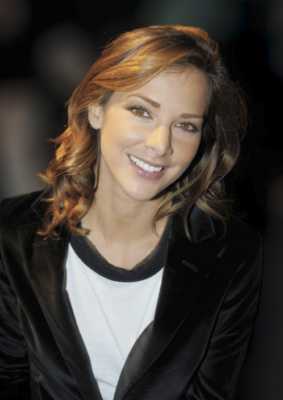 Melissa Theuriau (Born 18 July 1978 in Echirolles, Isere) is a French journalist and news anchor for M6. She studied Journalism and became a newscaster on TV. She became an internet phenomenon when a compilation of her reading news was uploaded and newspapers voted her the world’s most beautiful news. 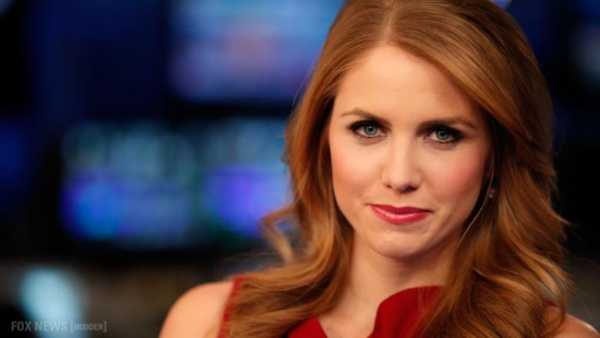 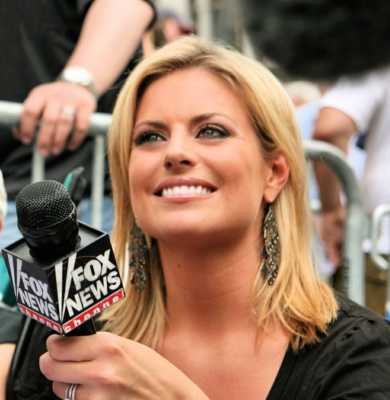 Courtney Friel (Born April 22, 1980) is an American journalist. She is currently the news anchor for KTLA-TV in Los Angeles, California. She previously covered entertainment for KTTV/Fox 11 in Los Angeles as well as for Fox News Channel and other local stations. Prior to her move to Los Angeles, Friel was the entertainment. 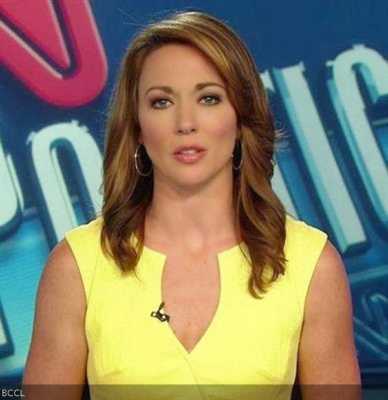 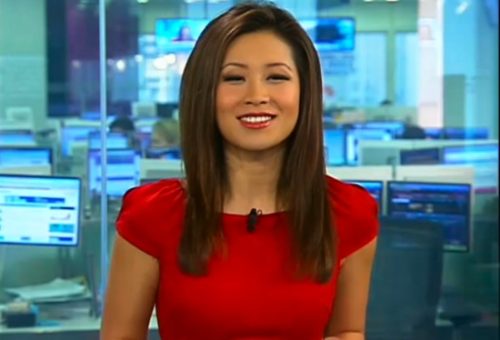 Susan Li is a Canadian journalist who co-hosts the CNBC global news program Worldwide Exchange from London and on location throughout Asia and Europe. Since joining CNBC, Li has interviewed Robert De Niro, Nobu Matsuhisa, Jet Li and others, extending beyond her core. 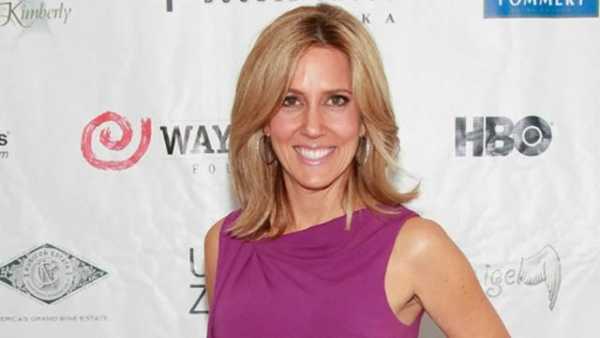 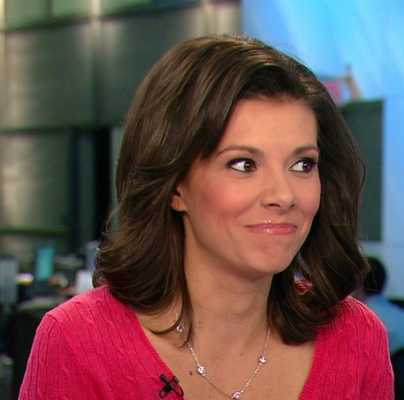 Kiran Carrie Chetry (Born August 26, 1974) is a Nepali-born former American television broadcast journalist who, until 2011, was a cable news anchor for CNN’s American Morning. From 2001 to 2007 she reported. 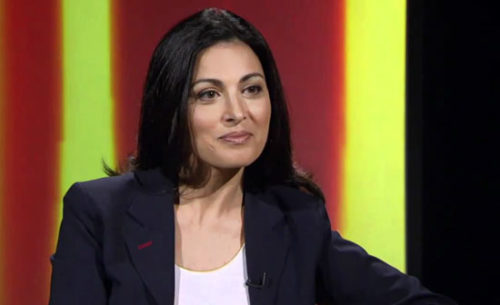 Ghida Fakhry also known as Ghida Fakhry Khane, is a Lebanese broadcast journalist who has been one of the primary broadcasters for the news channel Al Jazeera English since its launch. She has also been the host of Witness, the award-winning documentary program. She is currently based at the channel’s main broadcast-center. 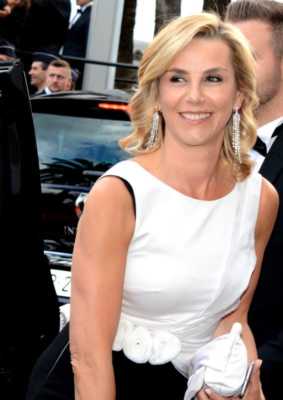 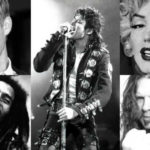