With the orientation of fresh movies, music albums, and other entertainment-oriented stuff, certain TV series will also be there in focus. In this year, we’ll be revealing top 10 best TV shows right in 2018 so far and will share brief and fresh details about the respective shows.

These popular TV series either belongs to the genre of comedy or drama, action or thriller. But in every category, they have excelled.

Without wasting a sec, check out a few of the top best tv shows of the new year 2018. 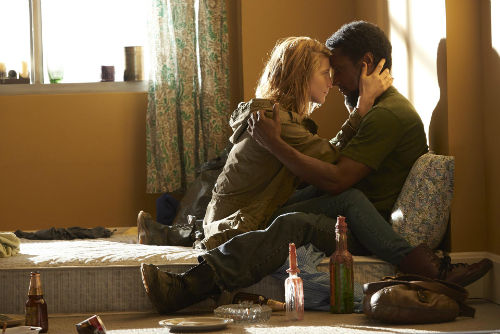 Among the masterpieces that will be entertaining the public with their captivating plots, outstanding direction, and brilliant casting, here comes the king of TV series in the year 2018. ‘American Crime’ has given us 21 epic episodes from the 2 seasons and now for the third installment of the series, Robert Dallas has joined this journey. The excitement is at its peak as the previous seasons were up to the mark and expectations are much higher from the upcoming season. This anthological TV show reflects light on a legal issue in every season. 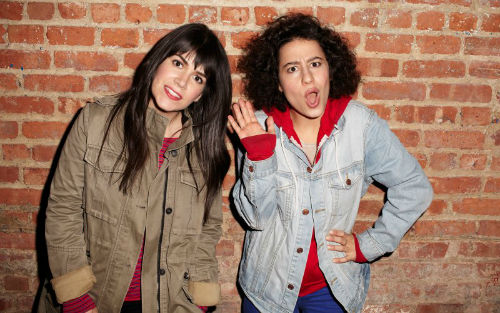 This sitcom revolves around the story of two ladies whose actions and deeds always become a source of humor and fun for others. They reside in New York City and are always in a panic and create chaos whatever they do. Consisting of three seasons and 30 episodes, this series was released in 2014. The TV show was created from the web series, which was developed by the creators themselves. The talented director, a brilliant cast and hard working crew have shown tremendous efforts in the form of strong collaboration. The name of the series is a mystery for those who haven’t watched it, but those who have watched it can’t resist laughing crazily. 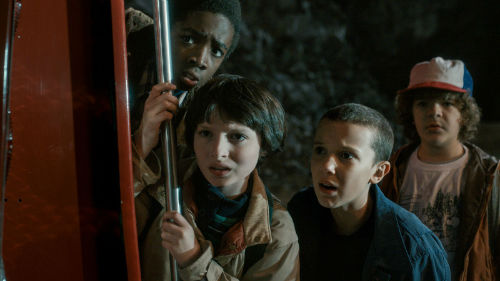 You know what’s a fascinating thing about horror movies? The adventure the mission, which starts with the appearance of that terror. This creation from the Duffer Brother stunned the world with the release of the series in 2016. Up till now, 1 season has been aired with 8 episodes. The fame of the TV show can be realized by the fact that nowadays parents are choosing their kids’ names from the series and movies like ‘Stranger Things’, Suicide Squad’ & ‘Walking Dead’. Each and every episode has a unique title, which develops audience’s interest in watching it. 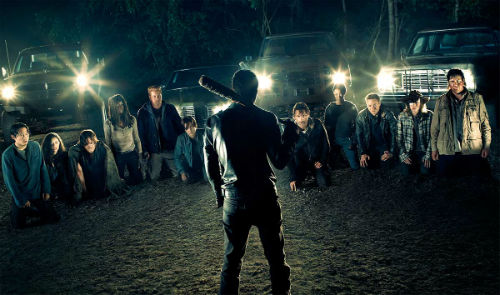 Be thankful to Frank Darabont for this outstanding TV show. This horror and thriller drama consists of seven seasons and 89 episodes. Although, the opposition against its lengthy episodes is observed, but still the strongest and the invincible reputation of the series is beyond words. There is a lot of hard work and strong efforts behind the camera that the public can’t realize and even see. Check out how the living beings went through certain problems and hurdles by walking over and fighting the deceased ones. The terror and fear can be observed at its peak. 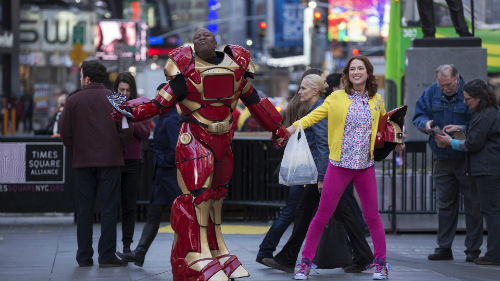 With total 2 seasons and 26 episodes, this sitcom is the story of a lady in New York City. The 29-year old woman is observed in the movie while enjoying her life from the core of the heart. The series was released in 2015 and then the distribution authority was transferred to Netflix. From the casting to the music and cinematography, everything about ‘Unbreakable Kimmy Schmidt’ is magical and beyond words. The title itself is declaring that the show is full of humor and fun and Ellie Kemper has devotedly performed this leading role. 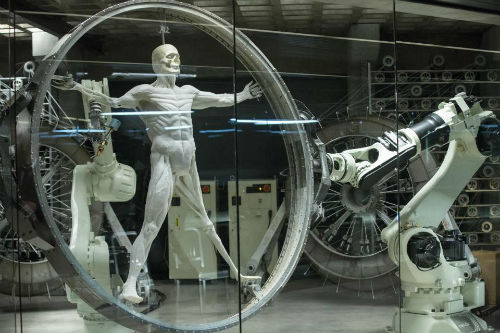 When science-fiction, thriller, and action can be found in a same movie or series, that masterpiece always has a special place in the hearts of people. The same case is with the ‘Westworld’. Originally, the series was released in 2016 and with the help of talented main cast and brilliant performers in the form of recurring cast, this series has built a strong reputation and gained much fame worldwide. It is influenced by a movie released in 1973 about some non-natural creatures in the future. The interesting and captivating plot is the strength of this show. 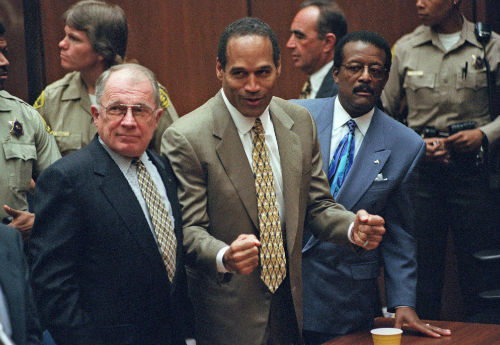 It is the defining cultural tale of modern America – a saga of race, celebrity, media, violence, and the criminal justice system. And two decades after its unforgettable climax, it continues to fascinate, polarize, and develop new chapters. This biography was released in 2016 and directed by Ezra Edelman. The series is based on the cultural diversities and variety of America, which later transformed into new stages. The show was distributed by ESPN Films and cinematography by Nick Higgins. It highlights the life and happenings in the life of O.J. Simpson. 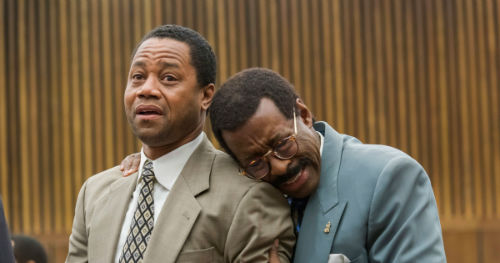 It is actually the initial season of the American story aired in 2016. The show received several positive and affirmative responses from the critics. With total no. of 10 episodes, this series was basically made with the influence of a book of almost the same name written by Jeffrey Toobin in 1997. The performance of the directors and the actors is given the credit for its success and reputation.  O.J. Simpson’s murder case is the key theme of this show, which is really very notorious. The direction’s strength transformed this infamous incident into a renowned anthology series. 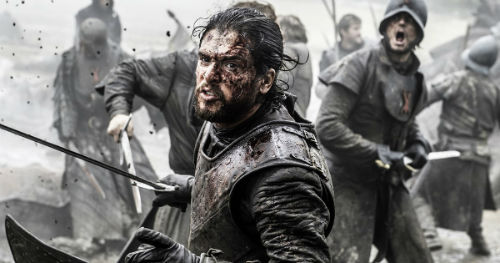 Based on fantasy and imagination, this famous drama needs no introduction. The title itself is a visible and clear evidence of his fame and reputation. The creators, the cast and the crew have very well organized and managed the team work so well that a wonder emerged in the industry in the form of ‘Game of Thrones’. The TV show actually reflects the conflicts and battle among numerous honorable tribes. This might be a great choice for action lovers as well, but the proportion of mystery and fiction is more. There are total 6 seasons of the series with 60 episodes. 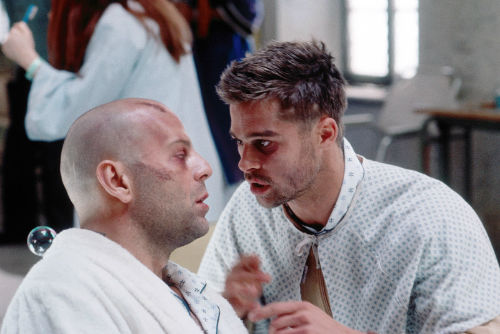 The TV series was released in 2015 and then consecutive years brought each season with 26 episodes. This makes it one of the most awaited kinds of stuff in the new year. The genre is science fiction and mystery which distinguish it from the rest of other TV shows. Along with the regular cast, there is also a recurring cast that differs according to the theme of the season. The series received positive as well as average feedbacks from the critics. 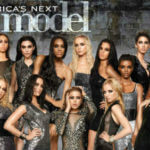 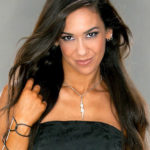