Reality shows are watch by almost every age group. There’s no such limitation whether a kid, a teen or an adult. These top 10 best reality TV shows of 2018 have so far been proved to be greatest among all.

These famous reality TV series are renowned for their engagement with the audience at every level. Each season has something new and each episode is spicy and thrilling.

Below mentioned are few of the most well-known reality TV shows in the world of 2018 that you’ll be enjoying this year. 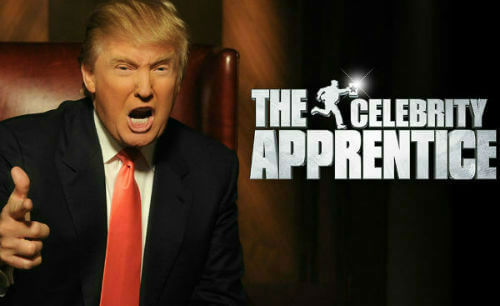 Here comes the most beloved reality TV show. The Apprentice was introduced to the viewers on its first release on 8th January 2004. 15 seasons with 192 episodes have been aired up till now and it has been an awesome experience for both the audience and the makers of this remarkable series. It is an ideal show for business students, graduates and other business-related individuals as judges evaluate the corporate skills of teams of participants. It is a full package of entertainment as well as knowledge and awareness. In each episode, one competitor is eliminated. 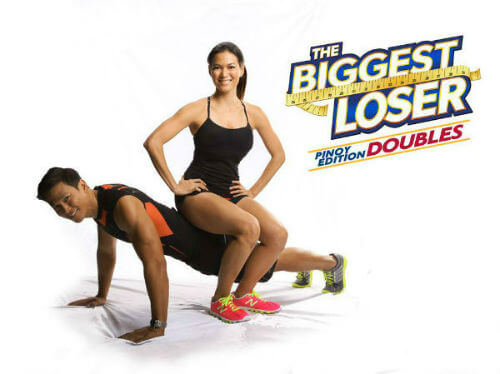 This masterpiece is created by Dave Broome. On 19th October 2004, the first episode of the first season was released on NBC and after being admired by the audience total 17 seasons with 247 episodes were aired with some break in between. The show is all about losing weight. Actually, obese and overweight people are chosen to participate and compete against each other in losing the highest percentage of heaviness. The concept is interesting and a large number of people watch the show with enthusiasm. The show is a great motivation for fat people to lose their weight. 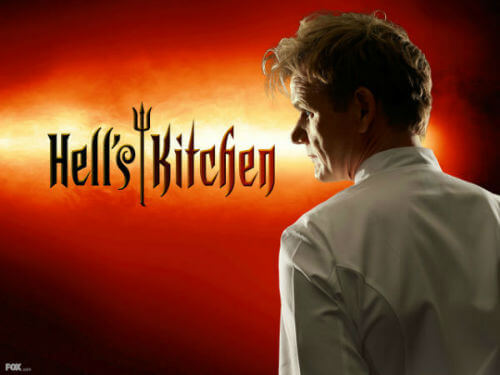 On 30th May 2005, Hell’s Kitchen began its journey through the Fox Broadcasting Company. They have come up with 16 seasons up till now consisting of 250 episodes altogether. Created by Gordon Ramsay, the series started on 30th May 2005. The participants are divided into two teams that compete against each other to be the head chef as their job. There are certain rewards and punishments set for the winners and losers of each episode. It is a perfect show for food lovers who are not just foodies but also love to cook. 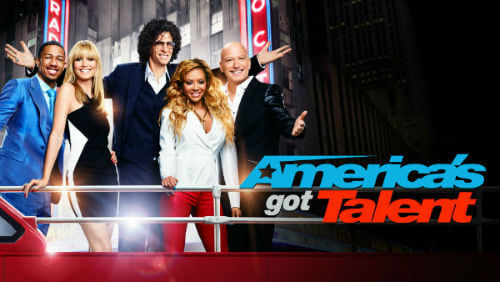 The 11 seasons of AGT are a pride of NBC Television Network. This fabulous show started on 21st June 2006. This year Nick Cannon, who has been hosting since the 4th season has decided to leave the show without participating in the upcoming season due to certain circumstances according to the USA today. The 278 spicy episodes have introduced an enormous talent within the participants. The first season was won by an 11-year gold with a melodious voice. The 11th season was acquired by a 12-year young guy who is a singer. 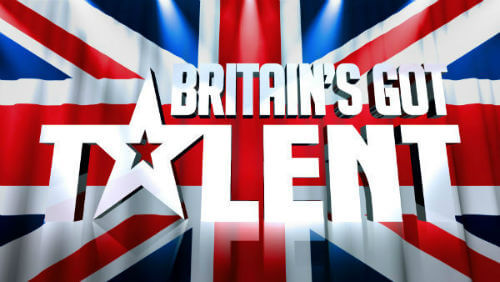 BGT is created by Simon Cowell and was first released on 9th June 2007. 10 seasons with 147 episodes have been aired up till now. It is distributed by the FramentleMedia. The last season was exposed last year. The winners of all the seasons belong to various professions. One of them was opera dancer, one was the singer, and others belonged to the profession of magician and much more. The winners are rewarded with a large amount of money in euros. £250,000 have been presented to the winners since 7th season. The amount was less in previous seasons. 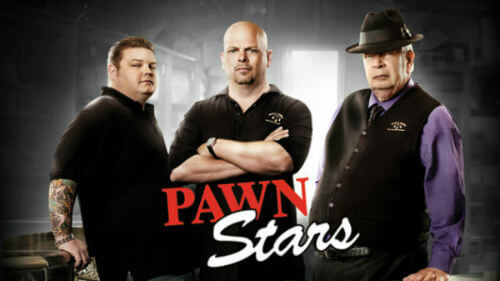 This reality TV series has brought 12 seasons until the time along with 446 episodes. On 19th July 2009, Pawn Stars was shown to the public for the first time. This Las Vegas series presents the everyday doings at the World Famous Gold & Silver Pawn Shop. Each 23-minute chapter is highly fascinating. The lengthiest season was the 9th among all. It received certain awards and encouraging response from the viewers. The cast is highly talented and has the severe contribution in the fame and popularity of the series. It has been listed on various sites as the best reality shows. 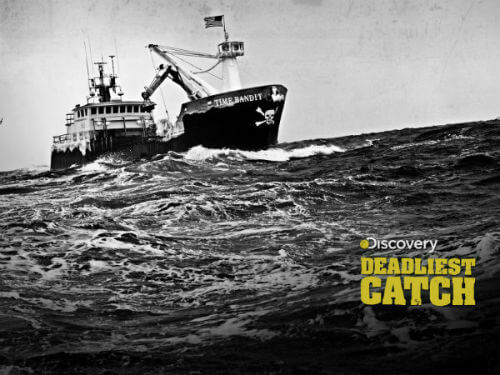 The series was initially premiered on 12th April 2005 on Discovery Channel. Its 12 captivating seasons are still fresh in the minds of the audience. The 12th was premiered last year. With 177 episodes, Deadliest Catch is show loved by all kids, teens, and adults. Mike Rowe explains the show with his interesting commentary as theirs is no onscreen host. Each episode runs for 40 to 45 minutes and people love to watch it. The show actually picturizes the lethal happenings that occur while fishing in the Bering Sea. Adventure lovers are obsessed with this awesome series.

8. Keeping Up with the Kardashians 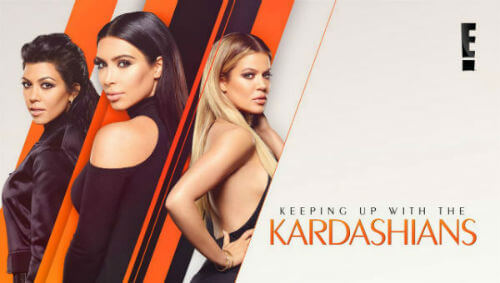 Created by Ryan Seacrest, this series revolves around the Kardashian and Jenner sisters who are the daughters of Kris Jenner from her two husbands. It depicts their lifestyles, their everyday routines, and their professional lives as well. The show has received numerous awards and nominations and received Teen Choice Award last year. Kim Kardashian’s husband Kanye West previously stayed away from the show but will now be seen in the new season. The glamorous lifestyle of the sisters has been admired by millions of fans. 12 seasons have already been released while the 13th will be aired this year. 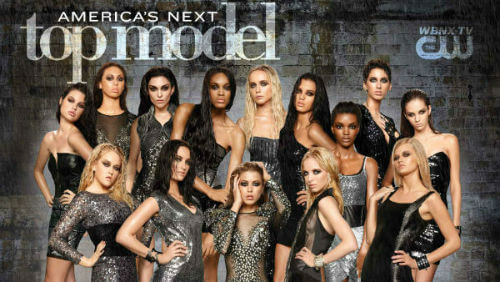 ANTM’s original series was released on 20th May 2003 while the revived one was premiered on 12th December 2016. With 23 exciting seasons and 299 thrilling chapters, America’s Next Top Model is a perfect platform for the girls to start modeling as their profession. Previously models who won the title were from Sydney (Feb 2007), Amsterdam (Feb 2008) and many more. The first lady to be the winner of this show was from Paris (May 2003). Usually, there are 13 to 14 contestants but in the 2013 show, there were 16 participants who completed.

10. Dancing with the Stars 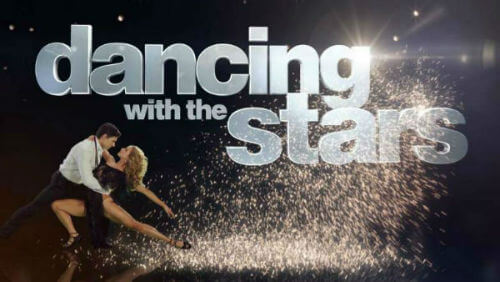 This reality competition series directed by Alex Rudzinski and narrated by Alan Dedicoat. It was originally released on 1st June 2005 and total 23 seasons have been aired up till now with 399 episodes. It has been premiered on ABC (American Broadcasting Company). This is a great news for the fans all around and they’re pretty much excited for the upcoming season. 4 experienced judges are present to evaluate the performance of the competitors. 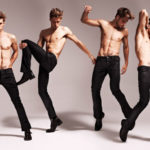 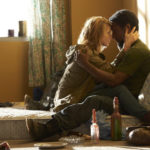