Whether British or Russian, either Hollywood or Bollywood, adult films are something that everyone loves to watch. Featuring the finest actors under the supervision of the most talented directors, these 18+ films are the backbone of the adult industry presenting the steamy hot scenes with a captivating plot. Drama, action, comedy, thriller, and everything that could assist a sex movie in the best possible way is presented in the below-mentioned movies. The way the intimate scenes, lovemaking, kissing scenes are shown along with the on-screen nude appearance of hot chicks take away of the breaths of guys and leave the girls speechless at the same moment.

But how will we justify that these movies are the best? You must watch these evergreen films which are still fresh in our minds despite being released decades ago. Check out the list here.

In the Realm of the Senses – Watch Now 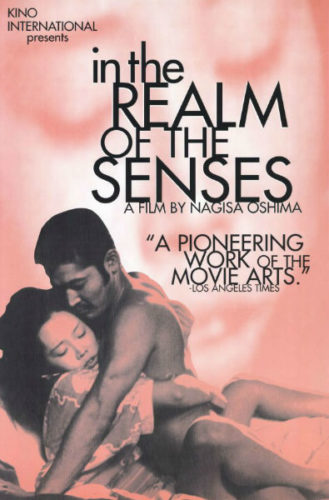 Directed And written by Nagisa Oshima, this wonderful sexually explicit movie is still the best adult film being released in the 20th century and ruling the hearts of the current generations. In case you have missed it, there’s no way out but to watch it right now. Starring Tatsuya Fuji and Eiko Matsuda, this movie did a business of 1,424,906 Swedish Krona at the box office. The best part of this film is that the actors were actually observed to engage in sexual activities instead of just acting. You could imagine, what will be the level of intensity in the scenes. 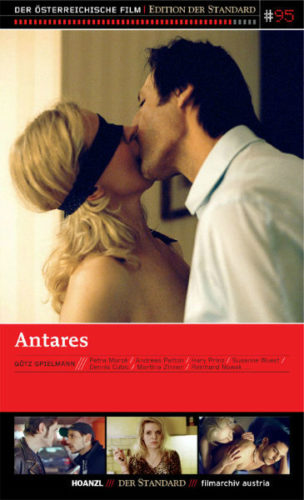 Directed by Gotz Spielmann, this movie is such an interesting movie that you won’t blink your eye for a second while watching it. Antares consists of the depiction of sexual annoyance, relational aggression, and adultery in the best possible way it can be presented ever. Starring Petra Morze, Andreas Patton and Susanne Wuest, this film revolves around the lives of three people engaged in tangled and poor connections. Once in a life, some incident always happens that changes everything for that person. Check out, what changed the lives of these three characters. 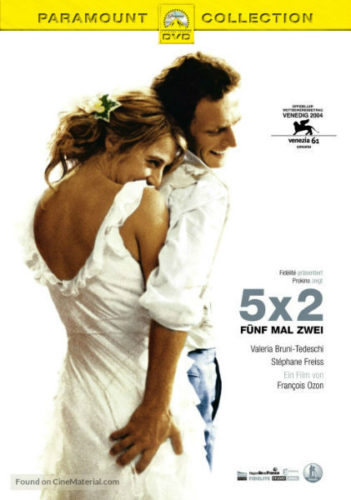 Directed by Francois Ozon, this film was made with the budget of $5.3 million. The two main characters, Marion and Gilles built the foundation of the plot with their unbeatable chemistry. The actors cast in the movie were Valeria Tedeschi and Stephane Freiss. The whole plot is based on the couple’s story and the twists and turns in the story are so interesting and engaging that won’t let you get bored at any point in time. This French movie is presenting the young couple and all the major events in their life. 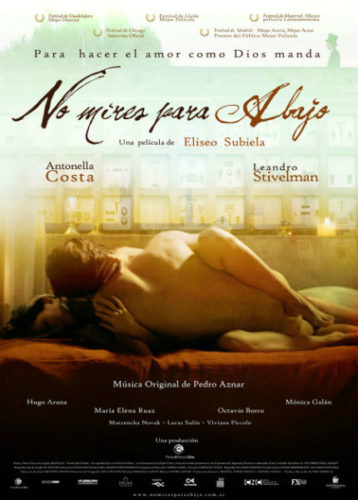 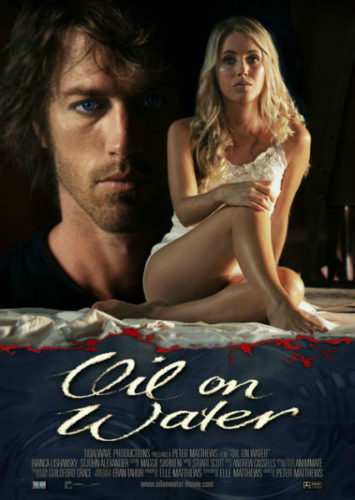 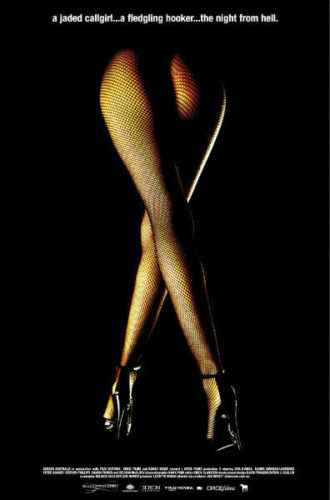 Directed by John Hewitt, this adult thriller film will excite you to the utmost level only within 99 minutes. Starring Viva Bianca as the leading star of the movie, this film is about the life of a call girl. The title of the movie itself is giving certain clues and clicking our minds continuously, what the movie all about? It’s about a night of revenge that a hooker has been seeking to fulfill her purpose. Movies of such kind that are a mixture of both, sex and action are usually liked by the audience and this is the perfect choice to watch this weekend. 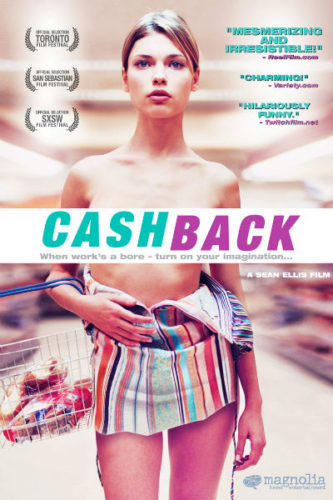 Directed by Sean Ellis, this movie is something that you’ll love to watch again and again. Obviously, who will stop watching a guy undressing any girl he wants to. Doesn’t that sound suspicious? How could a guy do that? What powers did he possess to do this? Starring Sean Biggerstaff as the leading role, this film’s plot is extremely unique. It did a business of $2.3 million at the box office and after 10 years, it’s still considered among the leading adult films that people love to watch and also recommend others to do so. 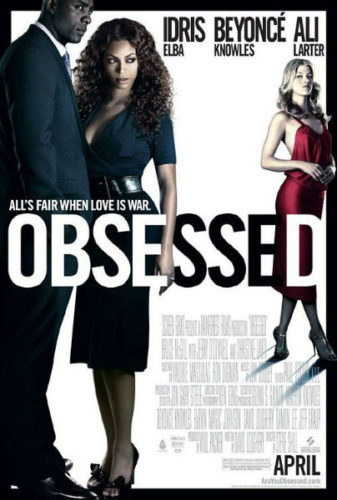 Directed by Steve Shill, this movie is the perfect package offering drama, romance, and thriller to the audience and you know what the best part is? Beyonce Knowles is there as the leading role in the movie with a strong and major character, being the wife of the handsome hero of the film. Now I bet, you won’t make any excuse and watch the movie the very next second. This film was made with a budget of $20 million and did a business of $73.8 million at the box office. Check out how the life of a newly promoted manages changes after the entry of another woman in his life. 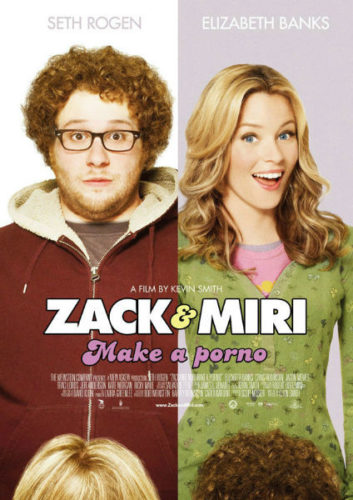 This movie is directed and written by Kevin Smith and is about two friends who were with each other since 1st grade and now have passed their high schools. Preventing themselves from falling in love, they somehow started falling for each other, but what made them fell in that way? How they both came to know that are emotionally attached to each other in a romantic way? Starring Seth Rogen and Elizabeth Banks, this comedy adult film contains beautiful lovemaking scenes that you’ve ever watched. 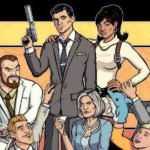 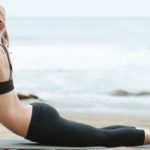