Writing, creating and developing, is the main parts of the motion animated shows, as we have only written the top 10 best adult cartoons series of all time to make you aware that 18+ animation TV shows exist as well.

Children are obsessed with the cartoons and we also have grown up watching fantasy animated shows and the Cartoon Network all the day. Sticking with TV, watching those animation shows like Johnny Bravo, Ed, Edd n Eddy, Ben 10, and collecting bands, stickers, T-shirts and cards of famous characters; that was the best time of our life that we miss today’s’ age. But today day to day life we forget those best times of our life and still whenever we see those cartoons, we smile and say, “yeah those days dude.” 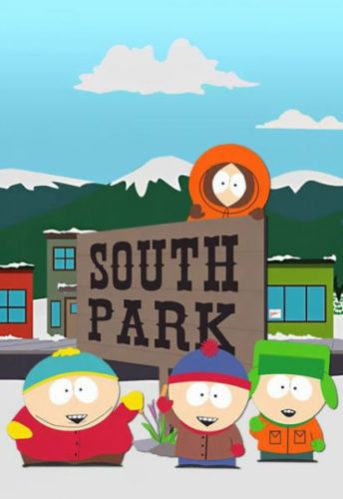 South Park is the cutest “American adult animated sitcom” ever made in TV history. Created by Trey Parker and Matt Stone in 1997 and it’s one of the longest running cartoon series for the Comedy Central. South Park is one of the highest rating shows, and it’s not gonna finish till 2019. Park received many awards such as Peabody Awards, Prime-time Emmy Awards, and various others. The South Park is often been cited as “the greatest TV shows”. In 2013 the series named as one of the “Greatest TV Cartoon of All Time” by TV Guide. 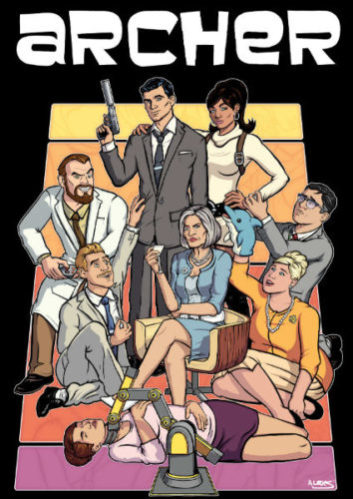 The season was aired in 2009 on FX network and created by Adam Reed. This adult American show is still running and planning for making renewed series in 2017, which will be the eighth season and will be shown on FXX network. The interesting fact of the show is that the creator of the show Reed was once seated in a cafe and mesmerized by the beautiful woman and finding that “would have a perfect line” for her to approach, that’s how the idea came to his mind and while walking, he made the concept of the show, which came with 6 episodes for the first season. 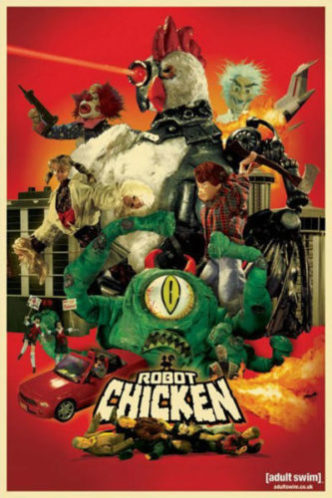 Robot Chicken is a Sketch comedy and parody TV show and created by Matthew Senreich AND Seth Green. The show has aired on Adult Swim since 2005. The 8th season’s show has received numerous awards like Emmy awards and Annie awards. Robot Chicken has gained commercial success at international level, including Germany, Brazil, UK and so on. 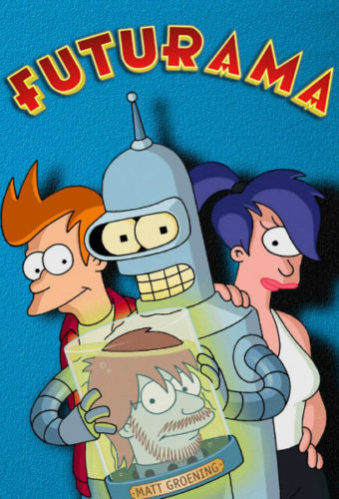 Futurama is an American animated show, which was first broadcasted in 1999, and developed by Matt Groening and David X. Cohen. It was first associated with Cartoon Networks’, later on, it moved to Comedy Central. It was aired till 2013, and the 7th season was the last season of the final show. The show was awarded by Annie awards and Emmy awards. “It was one of the greatest TV cartoons of all time by TV Guide”. 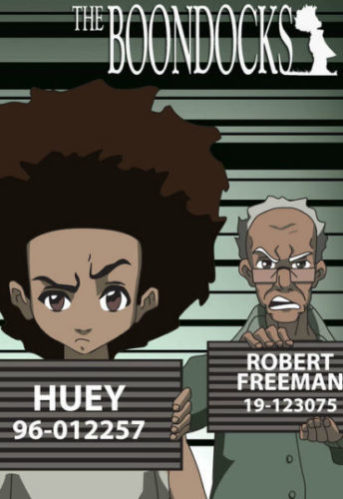 The show was created by Aaron Mcgruder for Cartoon Networks’ Adult Swim in 2005 till with the fourth season in 2014. The show also has been released on DVD, iTunes, Amazon video and online streaming videos site Netflix. The show was also criticized and got into controversy as the first season used the “nigga” word, in which CN had been asked for “apologize”. 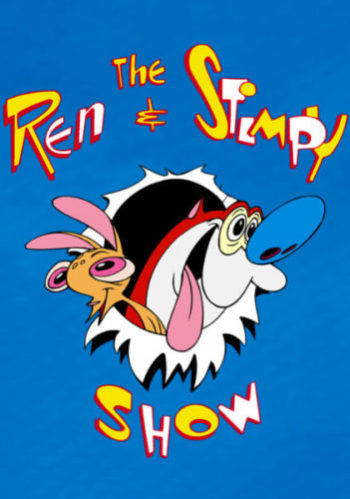 Ren and Stimpy, also called as The Ren & Stimpy Show, which is the original name of the show, is an American comedy TV Show. It was aired on Nickelodeon in 1991 to 1995, created by Canadian animator John Kricfalusi. This was involved in adult jokes, violence, and sexuality, which was new for children for that time. The series was ended in 1995 with 50 episodes and 5 seasons. The show with the new name as Ren & Stimpy “Adult Party Cartoon” was also released in 2003, and ended up with few episodes. 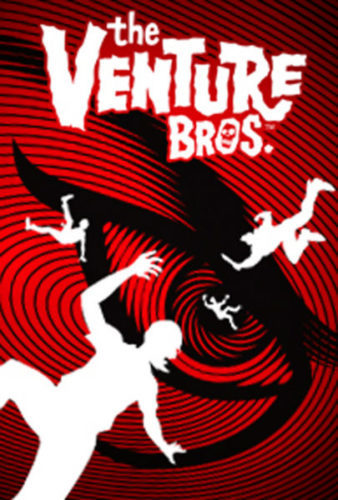 This comedy animated cartoon started in 2003 on Adult Swim and since that time its present with the 7thseason. The show is created by Jackson Publick. In 2006, 1st season of the show was at 1st selling DVD on amazon and it created many records along with that like, this the longest cartoon show on “cartoon network”. On initial level, the series was rejected by comedy central, but the success of programming block Adult Swim, McCulloch agreed to air his series on AS. 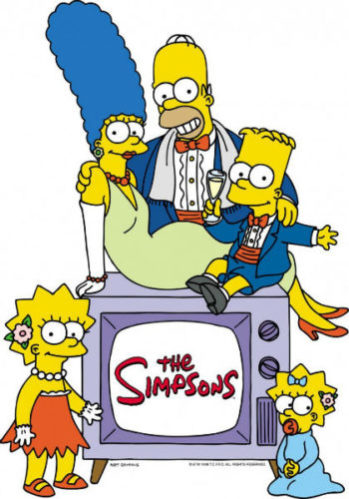 The best cartoon show of all time and the “longest running animated series” in American history. This is also considered as one of the adult cartoons. The Simpsons was created by Matt Groening and James L. Brooks in 1989 and airs on FOX. The show depicts the American culture. The show was named as the best television series of the 20th century by Time magazine. Simpsons is awarded as many as Hollywood Walk of Fame, 30 Annie Awards, 31 Primetime Emmy awards. Bart Simpsons as “Bartmania” is the most famous character in the world from The Simpsons. 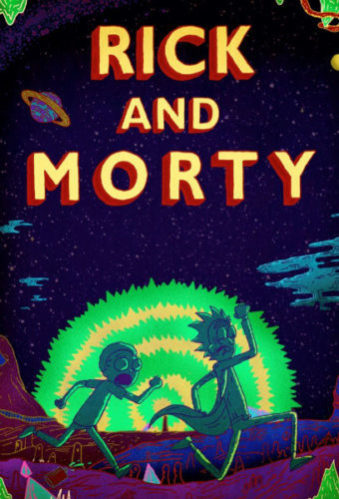 Rick and Morty was created by Justin Roiland and Dan Harmon in 2013 and it’s still running on Cartoon Network. The show is full of a package of comedy, adventure, and science fiction. It has come with two seasons till now. And the third season is about to come by the end of 2016. The show is set on Adult Swim, till now it has released more than 25 episodes. Justin once told the interviewer that, “the show is inspired by The Simpsons.” 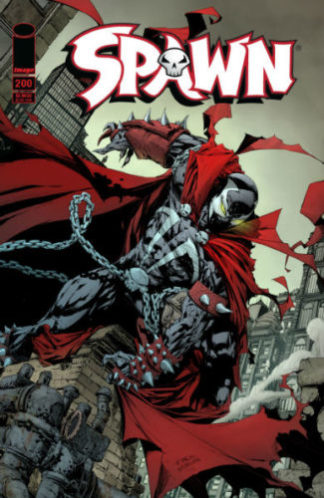 Spawn is an Amercian Cartoon TV show which only aired 2 years (1997 to 1999) on HBO. The series was created by Todd McFarlance and it has been ranked as one of “The Greatest Comic Book Cartoons of All Time” by IGN’s list. The show also won an Emmy award in 1999. The show is off now from the Television and you can watch it as the film series on VHS & DVD, which has released in three parts. 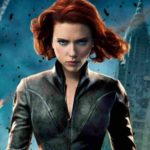 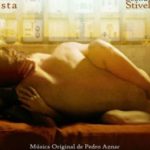