Everybody knows that Michael Jackson is still one the strongest personalities even after his 8th anniversary of death. Most us love and respect him as a dancer and musician, but as well as some of us aware of his creativeness and knowledge towards the world. MJ not only contributed to music and dance as an artist but as a philosopher, he saw the world differently and executed that philosophy into his own life.

From his childhood, he experiences countless things and by learning from those events, he becomes substantial for what he wanted. And let other people known his experiences for life. His view towards life and the world can be understood by these 10 strongest quotes that Michael Jackson has ever said. 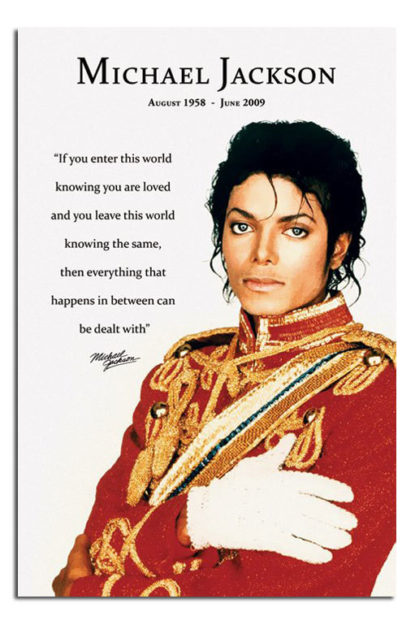 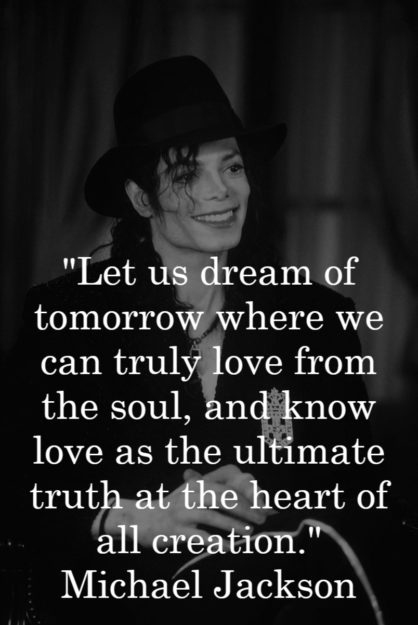 “Let us dream of tomorrow where we can truly love from the soul, and know love as the ultimate truth at the heart of all creation.” Michael Jackson 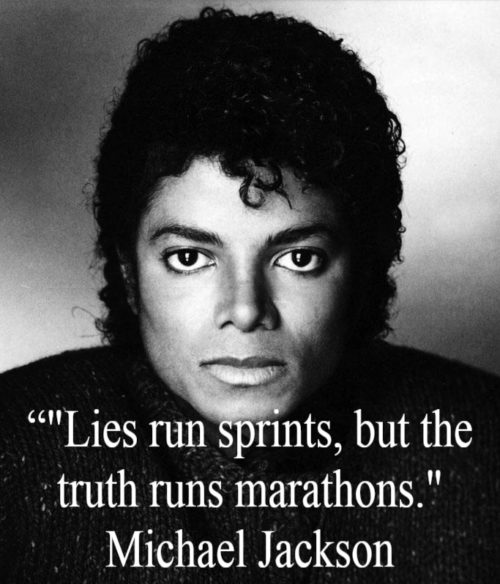 “Lies run sprints, but the truth runs marathons. The truth will win this marathon in court.” Michael Jackson 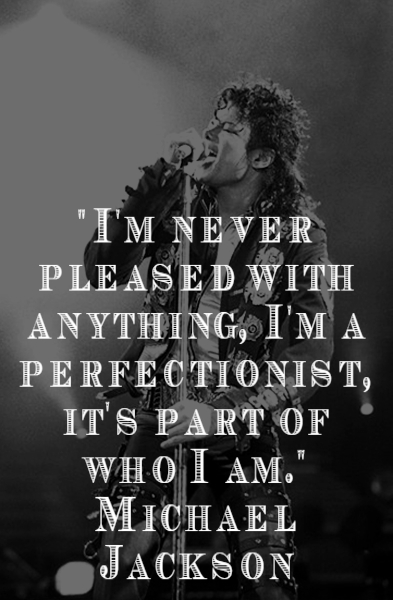 “I’m never pleased with anything, I’m a perfectionist, it’s part of who I am.” Michael Jackson 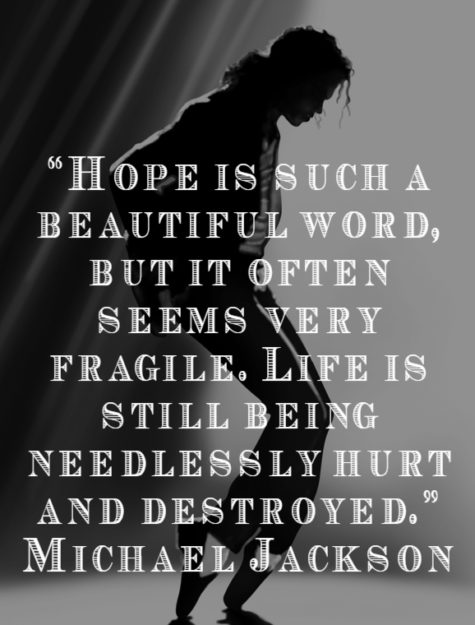 ”Hope is such a beautiful word, but it often seems very fragile. Life is still being needlessly hurt and destroyed.”  Michael Jackson 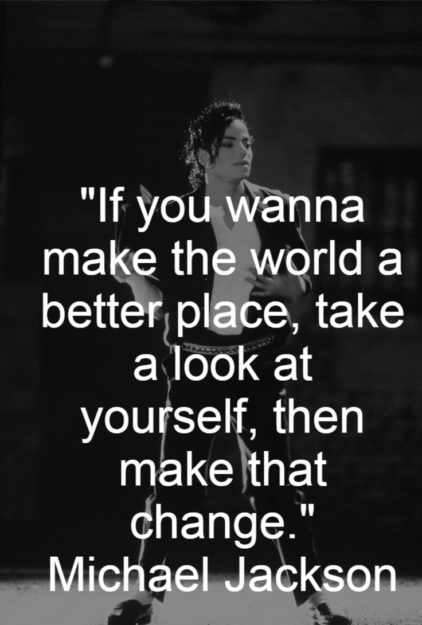 “If you wanna make the world a better place, Take a look at yourself, and then make a change!” Michael Jackson 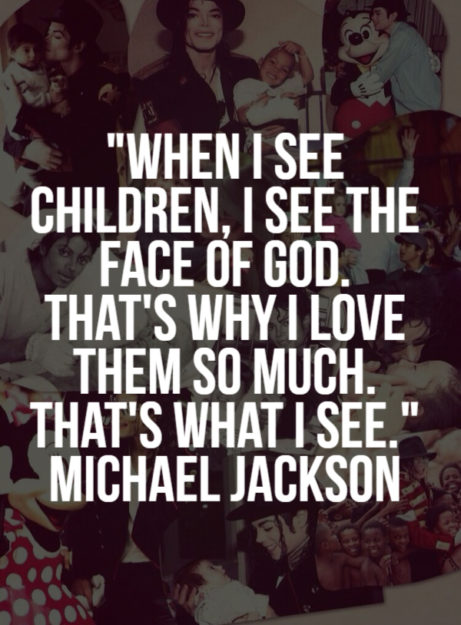 “When I see children, I see the face of God. That’s why I love them so much. That’s what I see.”  Michael Jackson 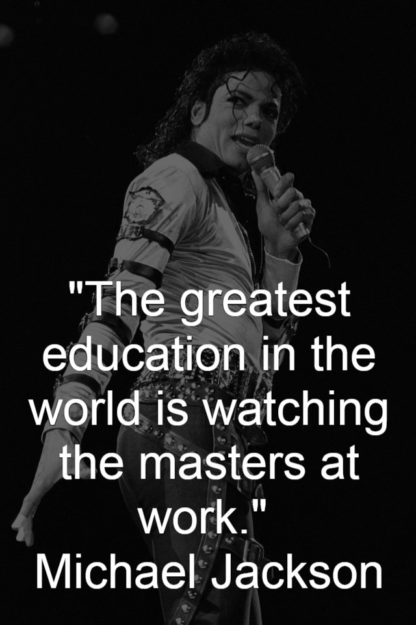 “The greatest education in the world is watching the masters at work.” Michael Jackson 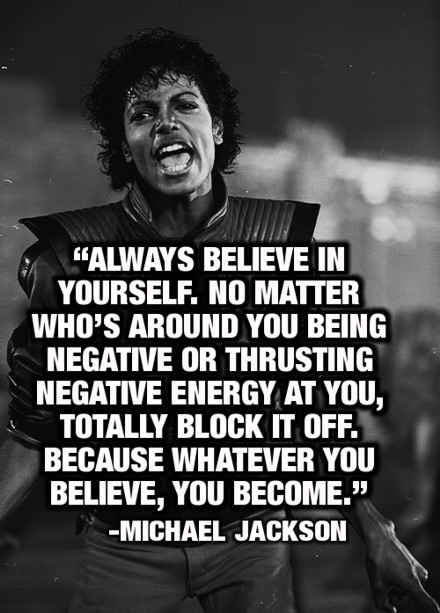 “No matter… Always believe in yourself. No matter who’s around you being negative or thrusting negative energy at you, totally block it off. Because whatever you believe, you become.” Michael Jackson 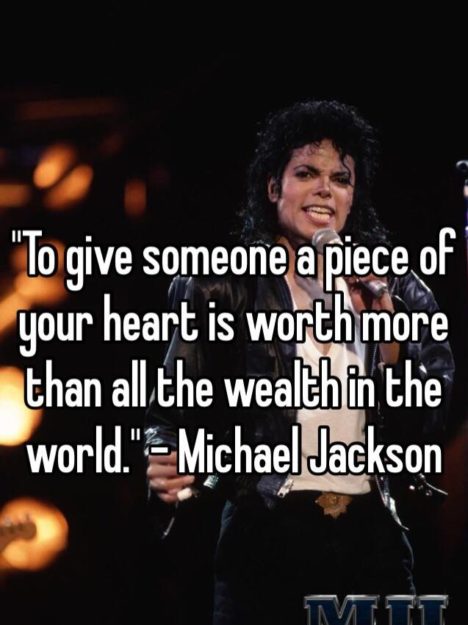 “To give someone a piece of your heart, is worth more than all the wealth in the world.” Michael Jackson

Related Lists:
Top 10 Celebrities with Most Beautiful Eyes
10 Most Famous People of 21st Century
Best Dancers Of All Time
Top 10 Quotes that will change your life
Top 50 Quotes of Michael Jackson 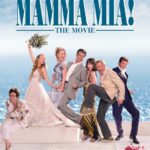