Sports itself is a heavy and powerful kind of interest for people and when sports have a combination of music, it seems more attractive to the people having an interest in the two grounds.

Many famous and popular artists and celebrities have performed in the shows arranged in the half-times of the super bowl. It is an obvious fact that there’s a huge amount of crowd present in the stadiums. What could be better, if the audience has both kinds of enjoyments including watching their teams playing and viewing their favorite artists performing live in front of their eyes?

These best performers not only provide a high level of entertainment but also creates a harmony and a sense of excitement among the tense audience who’s already too worried about the game of the next half. The half-time super bowl shows actually provide a quite pleasant environment to the audience present in the stadium.

The trend of these super bowl performances is highly appreciated by people throughout the globe and people love to see these performances in the half-time as a time spent to relief themselves from stress and get relaxed. These shows basically help to broaden the audience and grab nationwide interest. 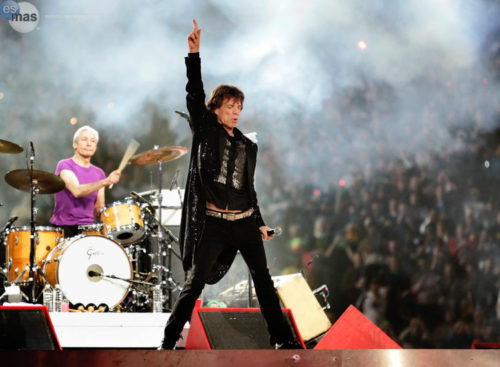 Rolling Stones, an English rock band performed in the super bowl XL in 2006 at Ford Field. The band’s performance is considered as one of the best super bowl performances and this is really a great achievement. 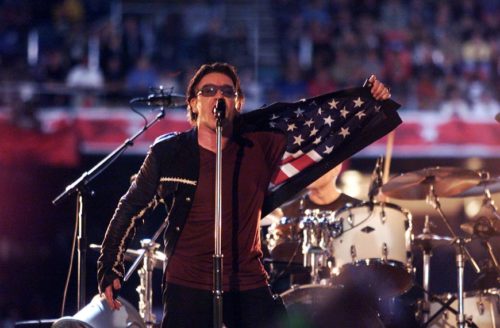 In 2002, super bowl XXXVI was held in Mercedes-Benz Superdome and became memorable because of the unforgettable performance of U2, AN Irish rock band from Dublin. The performance created an excitement among the audience. 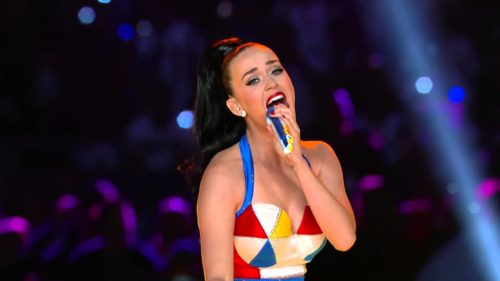 The hot and beautiful American Singer Katy Perry performed no less than the other artists in the super bowl in 2015. The lady singer performed in the XLIX super bowl in an energetic way and amazed the audience and. 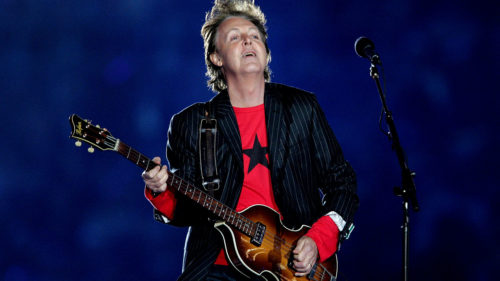 Super Bowl XXXIX was held in 2005 at EverBank field which was honored by the half-time show of Paul Mc Cartney. The performance is considered as one of the most memorable super bowl performances ever. 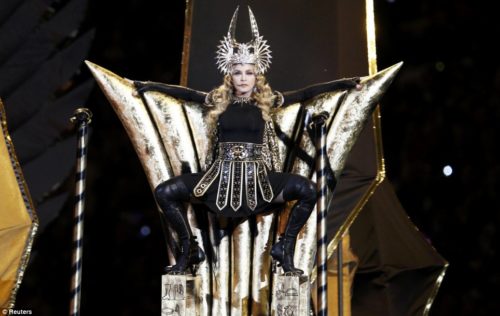 At Lucas Old Stadium in 2012, the super bowl XLVI has held in which the queen of pop Madonna honored the occasion with her mind blowing super bowl performance. The performance later received mixed reviews. 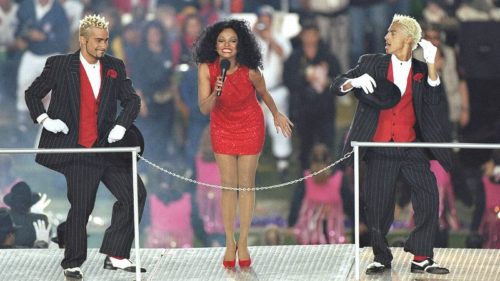 In Sun Devil Stadium in Tempe, Arizona, Diana Ross performed in the super bowl half-time show. The performance was thrilling with an end with a helicopter taking the performer away from the stage. 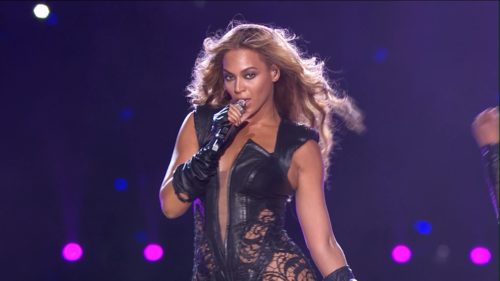 The most influential Beyonce participated in super bowl half-time show on Feb 3, 2013, at Mercedes-Benz Superdome. People still remember the rocking performance of the lady lasting in their memories. 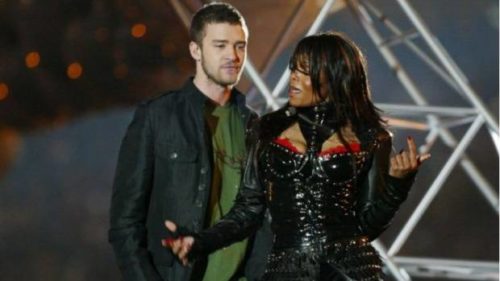 Super Bowl XXXVIII half-time show was performed by Janet Jackson and Justin Timberlake in 2004 at NRG Stadium. The two superstars performed so well with their perfect chemistry on the stage. 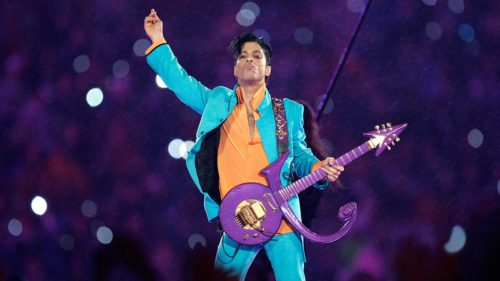 its sad that we lost greatest human being, the greatest artist at the age of 57. the true icon Prince Rogers Nelson has been a prominent person in the music industry for over three decades. He performed in a super bowl half-time in the year 2007 at Dolphin Stadium, Miami Gardens, FL, USA. 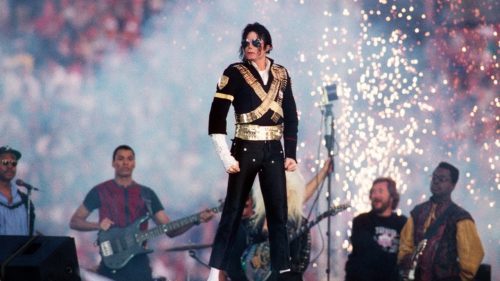 Michael Jackson, known as the king of pop had a super bowl half-time show in 1992 and the venue was Sun Devil Stadium in Tempe, Arizona. The performance has been still appreciated by many. 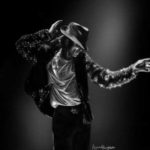 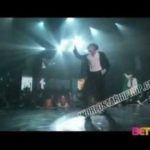