“A successful woman is one who can build a firm foundation with the bricks others have thrown at her.” God created human beings from men and women. Usually, men are observed with the dominant position, but women have their own power and influence undoubtedly. Let’s discuss the top 10 inspirational women who changed the world with their magnificent encouragement. They ruled millions of hearts with their poems, music, politicians, activism, humanity, and science. 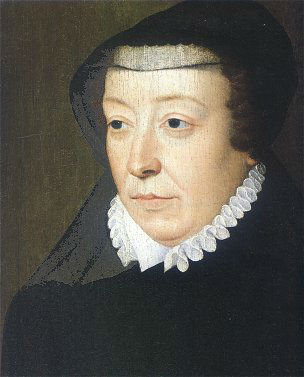 Catherine de’ Medici, daughter of Lorenzo II de’ Medici and of Madeleine de La Tour d’Auvergne, was an Italian noblewoman who was Queen of France from 1547 until 1559, as the wife of King Henry II. As the mother of three sons who became kings of France during her lifetime, she had extensive if at times varying, influence in the political life of France. For a time, she ruled France as its regent…Read More 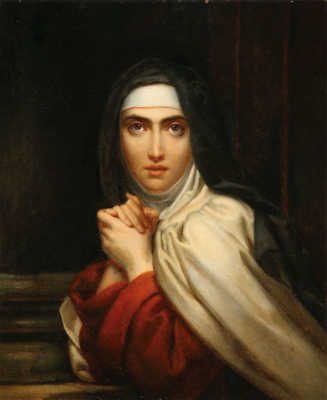 Teresa of Ávila also called Saint Teresa of Jesus, baptized as Teresa Sánchez de Cepeda y Ahumada (28 March 1515 – 4 October 1582), was a prominent Spanish mystic, Roman Catholic saint, Carmelite nun, author during the Counter Reformation, and theologian of contemplative life through mental prayer. She was a reformer of the Carmelite Order and is considered to be a founder of the Discalced Carmelites along with John of the Cross…Read More 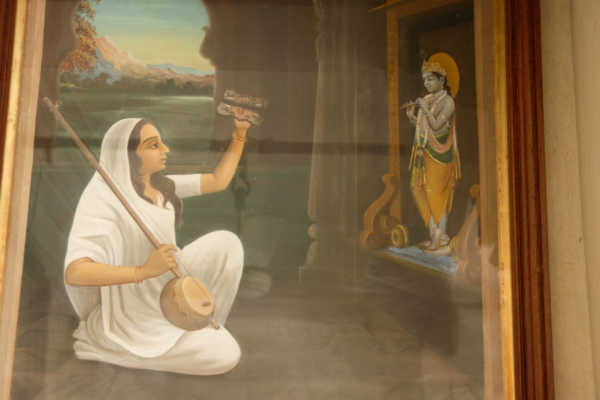 Meera, also known as Mira Bai was a 16th-century Hindu mystic poet and devotee of Krishna. She is celebrated as a poet and has been definitively claimed by the North Indian Hindu tradition of Bhakti saints. Meera was born in a royal family of Kurki district-pali Rajasthan. She is mentioned in Bhaktamal, confirming that she was widely known and a cherished figure in the Indian bhakti movement culture by about 1600 CE…Read More 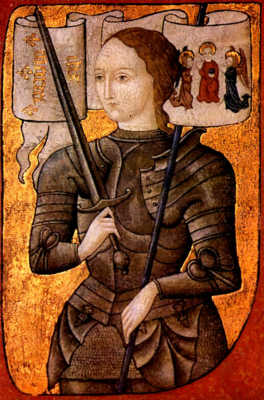 Joan of Arc is considered a heroine of France for her role during the Lancastrian phase of the Hundred Years’ War and was canonized as a Roman Catholic saint. Joan of Arc was born to Jacques d’Arc and Isabelle, a peasant family, at Domrémy in north-east France. Joan said she received visions of the Archangel Michael, Saint Margaret, and Saint Catherine instructing her to support Charles VII and recover France from English domination late in the Hundred Years’ War…Read More 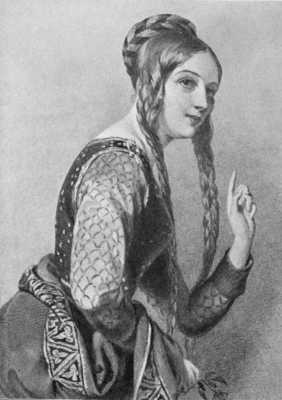 Eleanor of Aquitaine was one of the wealthiest and most powerful women in Western Europe during the High Middle Ages and a member of the Ramnulfid dynasty of rulers in southwestern France. She became Duchess of Aquitaine in her own right while she was still a child, then later Queen consort of France (1137–1152) and of England (1154–1189). She was the benefactor of literary figures such as Wace, Benoît de Sainte-Maure, and Bernart de Ventadorn…Read More 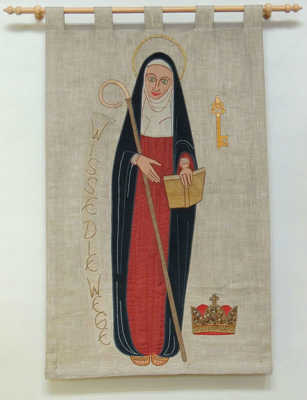 Hildegard of Bingen was a German Benedictine abbess, writer, philosopher, Christian Mystic, visionary, and polymath. She was nominated magistrate by her nuns and originated the monasteries of Rupertsberg in 1150 and Eibingen in 1165. As a composer, she created liturgical drama and debatably the oldest surviving morality play. She invented a constructed language known as Lingua Ignota. She wrote theological, botanical, and medicinal texts, as well as letters, liturgical songs, and poems…Read More 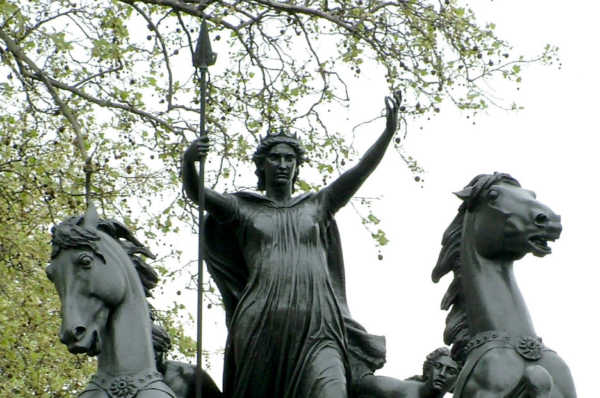 Boudica was a queen of the British Iceni tribe who led an uprising against the occupying forces of the Roman Empire. Initially successful her army of 100,000 sacked Colchester and then London. Her army was later defeated. Boudica’s husband Prasutagus ruled as a supposedly independent ally of Rome and left his kingdom jointly to his daughters and the Roman emperor in his will. However, when he died, his will was ignored and the kingdom was annexed…Read More 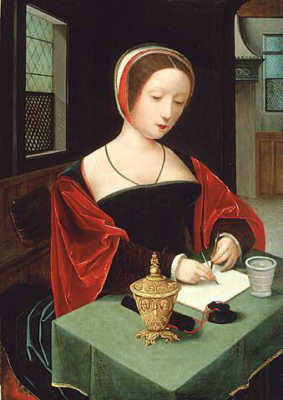 Mary of Magdala is a figure in Christianity who traveled with Jesus as one of his followers. She was born in Magdala (Israel). It is said that she has witnessed Jesus’ crucifixion and reappearance. Mary Magdalene is considered to be a saint by the Catholic, Orthodox, Anglican and Lutheran churches with a feast day of July 22. Other Protestant churches honor her as a heroine of the faith…Read More 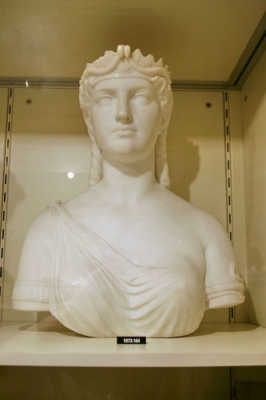 Cleopatra VII Philopator was the last active Pharaoh of Ptolemaic Egypt historically known as Cleopatra shortly survived as Pharaoh by her son Caesarion. She ruled jointly with her father, and later with her brothers whom she married as per Egyptian Custom but eventually, she became sole ruler. Cleopatra wanted to defend Egypt from the expanding Roman Empire. In doing so she created relationships with two of Rome’s most powerful leaders Marc Anthony and Julius Caesar…Read More 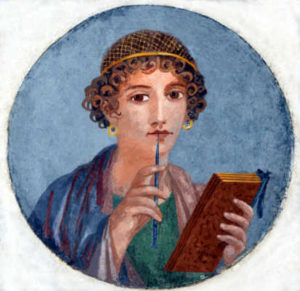 Sappho was a Greek lyric poet who was one of the initial published female writers. One of the first published female writers. Plato referred to Sappho as one of the great 10 poets. The only obtainable supply for Sappho’s life is her own poetry, and scholars are incredulous of reading it biographically. Much of her poetry has been lost, but her gigantic character has remained in the depth of many souls…Read More 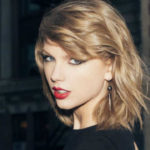 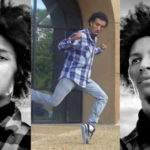