Having a compromising and supportive life partner is a blessing. Life’s a journey and everyone wants to be with someone who can make this journey beautiful for him/her. Those who get their beloved people as their life partners are really fortunate and lucky. In the world of show biz, politics and other fields, we can observe many couples that together have a strong impact and influence on the people. They may be a celebrity couple or some political couple. People love to see them together and they’re followed by a large number of fans worldwide. These powerful couples consider their partners as the secret of their success and always love to display their feelings for each other in public. Let’s have a look at the top ten world’s most influential pairs/couples belonging from different circumstances. 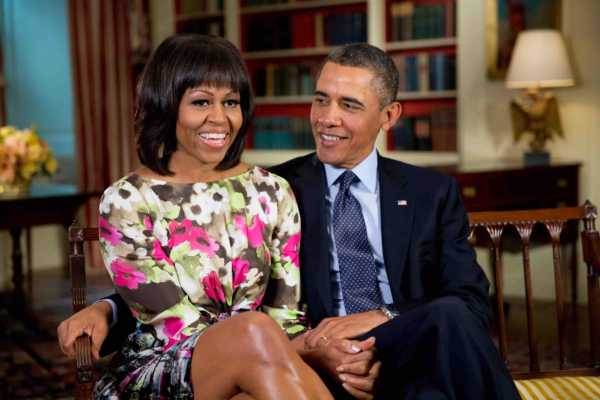 American President Mr. Barack Obama and his gorgeous wife Mrs. Michelle Obama are in the leading position of the top 10 powerful couples. The couple is on the top due to their extreme influence and power. The harmony and romance among the couple are fantastic and this makes this couple more fascinating. 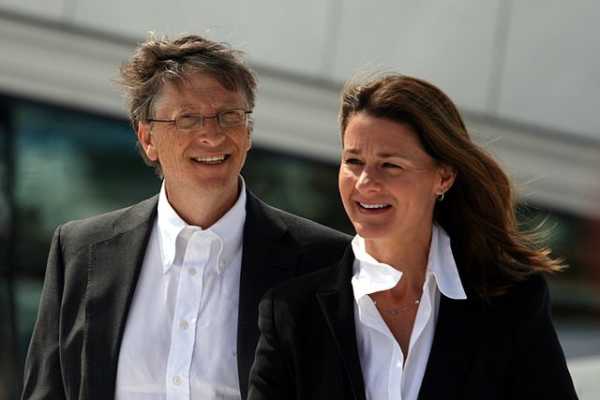 Everyone knows Bill Gates and the people who know him from depth, know that he met a girl in summer 1986 that he fell in love with and later they both get married and are considered as a happily married couple. Melinda gates and his husband Bill Gates are running a foundation together and this is a symbol of their harmony and affection towards each other.

It sounds pleasant for people when two of their favorite celebrities decided to be one. This happened with Beyoncé and Jay-Z. Although many rumors appeared regarding both of them but the couple stood strong against all those rumors and proved their love in a mature and practical way. 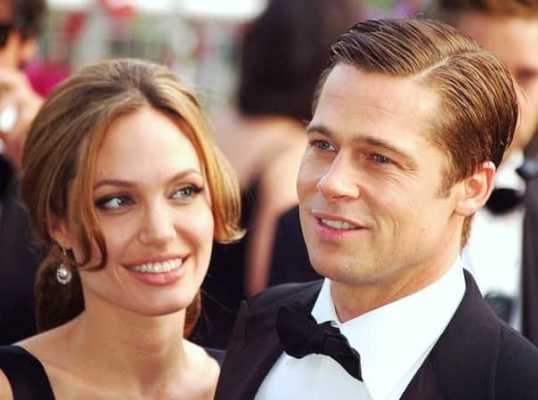 Ideally seen are the couple with beautiful partners and an outclass understanding among both. This ideal situation can be viewed in the case of “Brangelina”. The couple is wonderful and attracts the attention of people around. Angelina and Brad are considered as a perfect combination. 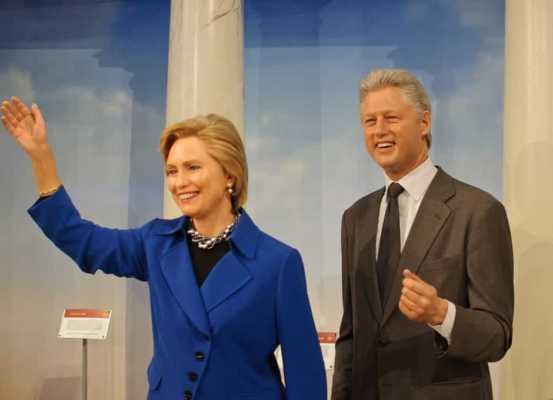 It’s always good to see an elegant couple as leaders. Hillary and Bill Clinton are one of the most powerful couples that reflect the symbols of inspiration along with a sense of harmony. The couple is seen with a vision of respect and admiration around the world. 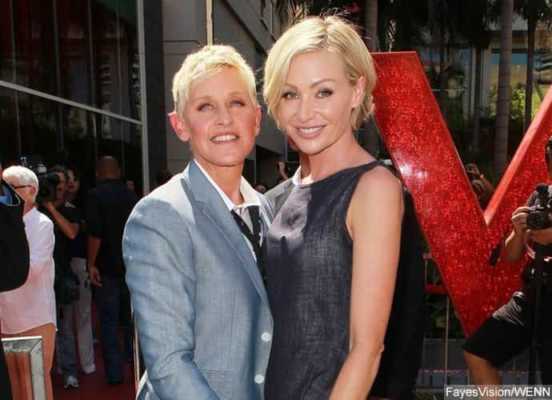 Ellen DeGeneres is one of the most influential women in the world. On August 16, 2008, the lady married Portia DeRossi whom she met backstage at an awards show. Despite huge opposition, the pair is considered as a strong couple with an epic bonding. 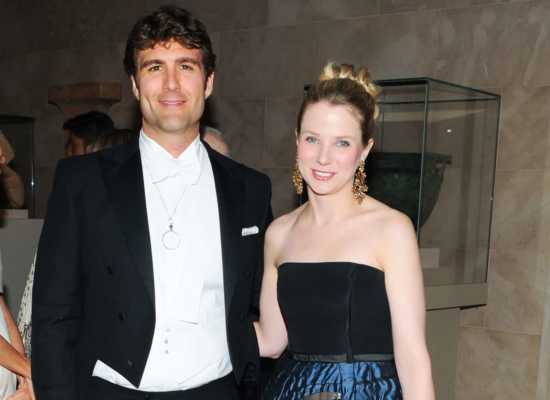 Zachary Bogue, the CEO of Yahoo married Marissa Mayer, an American business executive, and computer scientist. Few months back, the couple was blessed with twin baby girls. The couple is strong and has strong romantic chemistry in between. The wedding date of the couple is December 12, 2009. 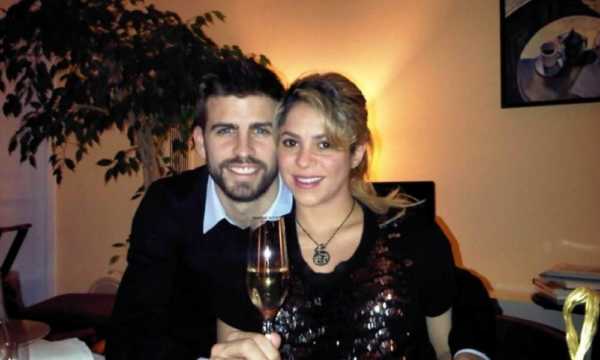 Shakira is a well-known singer worldwide and, of course, her pair with Gerard Pique is an energetic and lively combination. Belonging to two different fields of sports and music, the couple is still idealized by many and are admired due to their perfect understanding and harmony. 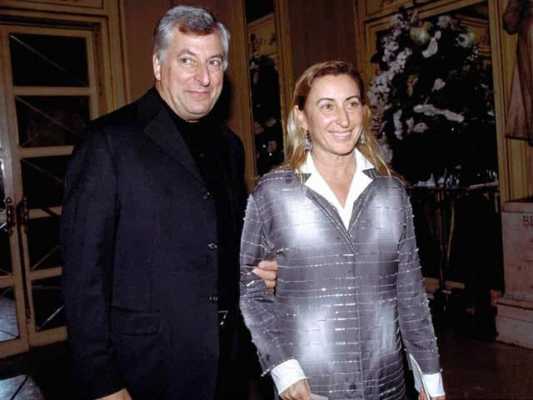 Patrizio Bertelli and Miuccia Prada together has a strong influence over others. The CEO of Prada group and the Italian fashion designer are spending a happy and pleasant time together. The successful couple combined worth is $19 billion. The perfect couple is highly attractive and their gives honor to the event or occasion with their presence. 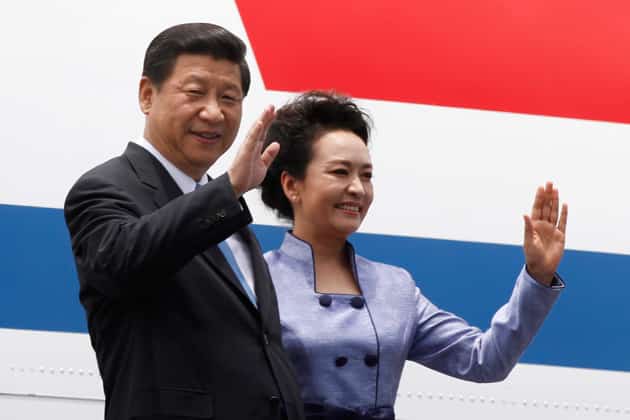 The President of People’s Republic of China Xi Jinping and his wife Peng Li Yuan are considered as one of the most powerful and influential couples in the world. Married since 1987, the couple is still having a great time together and day by day the chemistry between both the partners is becoming stronger. 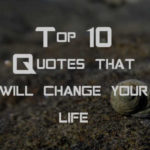