Being a Canadian Aubrey Drake Graham ruled the Hip-Hop music and enjoyed the fame twice. His inherited music germs helped her a lot to grow and be successful. However, he was unlucky is family aspects by having divorced parents. 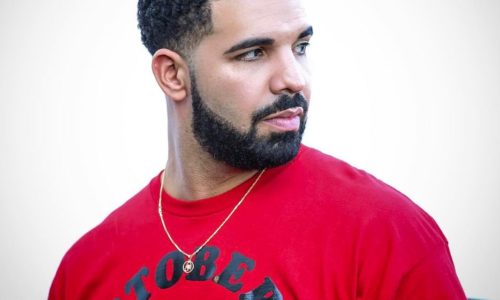 Giving a kick-start to his career by the character of Jimmy Brooks in a teenage soap Degrassi: the next generation, he moved towards the world of rap. He contracted to Lil Wayne’s label young money entertainment and reached the peak of the best rapper.

Either it relates to his girlfriends or the search for own label OVO sounds, he always occupied a place in headlines. He was described as Kobe Bryant of hip-hop by Jay Z.

The release of mixtape Comeback season in 2007 gifted him with his first hit “Replacement girl”. 2010 comes up with full studio album Thank me later that gained a Platinum status on American and Canadian charts. After combined efforts with Future, he launched 2 mixtapes in 2015. By 2016 the fourth album Views came on the scene. The fourth album helped him to stay at the top of Billboard charts for continuous of 13 weeks. 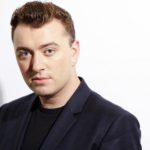